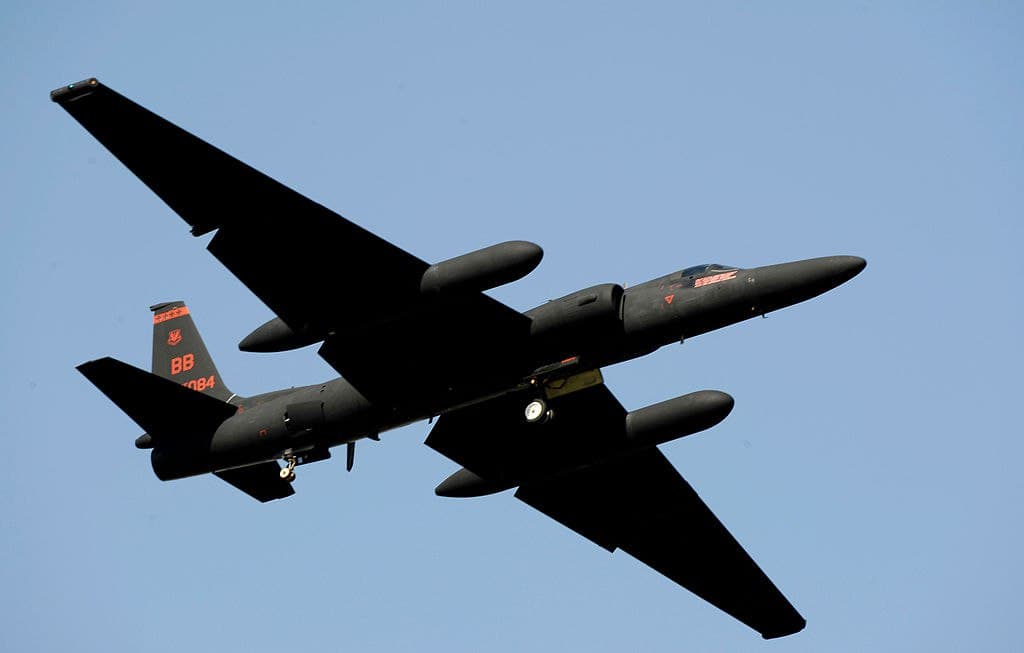 According to K. Osborn

An artificial intelligence (AI) algorithm, dubbed ARTU, flew alongside a human pilot on a U-2 Dragon Lady spy plane, performing tasks that "would otherwise be performed by a pilot," the US Air Force said in a statement.
It is described as a human-machine interface designed to optimize the performance of computers and humans. Human-computer team completed a reconnaissance mission during a simulated missile strike. "ARTU's primary responsibility was to locate enemy launchers while the pilot was in search of threatening aircraft, both using U-2 radar," the Air Force said in a statement.
The symbiosis of human and AI embodies the current understanding of how best to take advantage of the benefits and perspectives of AI in today's environment. Given the rapid progress in data processing speed, AI-enabled algorithms are able to perform real-time analytics of rapidly arriving volumes of new information, much faster and more efficiently than humans.
“The safe AI control of the military system in the US Air Force is ushering in a new era of human-machine interaction. Failure to realize the full potential of AI will mean concession in decision-making to our adversaries, ”the BBC said in a report.
Multiple streams of data can be simultaneously collected, combined and organized in milliseconds, extracted from a human-boundless database for comparison, analysis and problem solving. Collecting, organizing and analyzing data, coupled with an increasingly unprecedented speed of computer processing, could enable AI technologies to discern important details in completely separate input sources, offering people a previously impossible integrated picture.
At the same time, human thinking still has unique capabilities for solving certain problems that cannot be calculated by mathematically oriented computer programs. Many types of rapidly changing dynamics, especially those related to the behavior of other people or more subjectively determined variables, are at least for the moment best left to people. For example, to what extent can the computer recognize the “feelings” or “intentions” of the adversary? Maybe the pilot will get scared and make a sharp, unexpected move? Could a series of conflicting circumstances merge into what might seem like a confusing mess? Can even the best AI-powered algorithms figure out all these phenomena? Many of these more subjective problems, according to the best peer review of AI progress, are still better solved by humans.
So, given that AI computing and subjective human thinking seem to have separate, noticeable advantages, the best tactical approach in the martial arts might be to simply use the best in each and combine them together. This is exactly what the Air Force is striving for - the optimal combination of man-machine characteristics, together capable of maximizing productivity.

Urbanization trends 2030 - the focus is on "value"

The end of the "end of history"