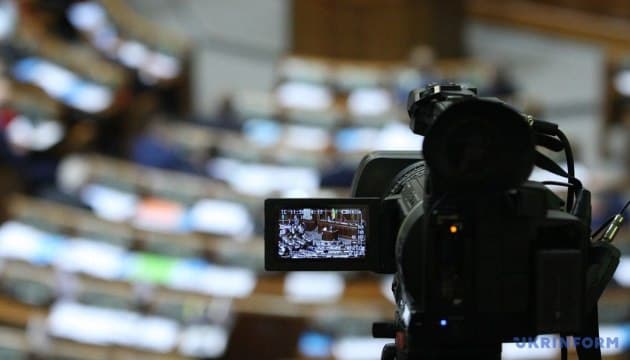 1. Verkhovna Rada supported the state budget for 2021, which provides for revenues in the amount of UAH 1 trillion 92 billion, expenses - UAH 1 trillion 328 billion, the budget deficit will amount to 5.5% of GDP.

2. On Monday, the Electoral College put an end to a protracted dispute over the outcome of the US presidential election. The vote, which took place on Monday in all 50 states and the metropolitan area of ​​Columbia, confirmed Joe Biden's victory.

3. The Verkhovna Rada of Ukraine on Tuesday, December 15, extended until the end of 2021 the law on a special procedure for local self-government in certain areas of Donetsk and Luhansk regions not controlled by official Kiev (ORDLO). The extension was supported by 304 parliamentarians, 27 MPs opposed.

4. On the night of December 17, at the age of 62, long-term mayor of the first capital of Ukraine, Gennady Kernes, died in the Berlin clinic "Charite". The cause of death was the consequences of coronavirus infection, which gave serious complications to the work of vital organs and systems of his body.

5. A hard lockdown is introduced in Germany on December 16. All over Germany, retail stores are closed, with the exception of grocery stores, schools and kindergartens are closed. The current restrictions will last until at least January 10. Other European countries also resort to stricter quarantine restrictions.

Hungarian riot: country's parliament made gender changes to the constitution