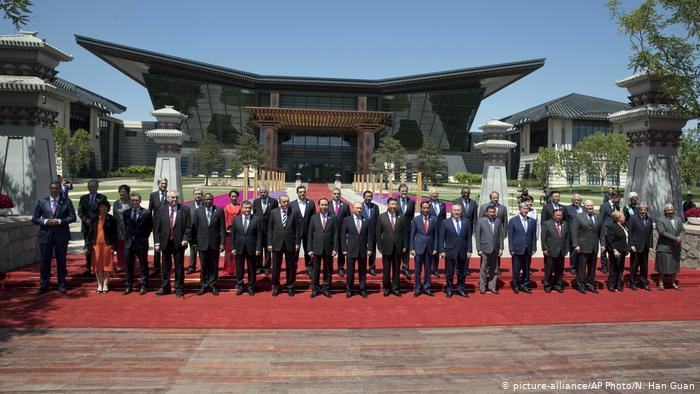 China, with the help of billions of investments in highways, railways, ports and other infrastructure projects, is seeking to create new economic corridors to Europe, Africa and Latin America, as well as to speed up global communication. Critics warn of risks: in particular, poor countries may fall into a debt trap and dependence on Beijing. Most construction projects are funded by loans from Chinese state-owned banks. According to critics, in the framework of the New Silk Road, Beijing not only acts out of purely economic interests, but also pursues geostrategic and political goals.