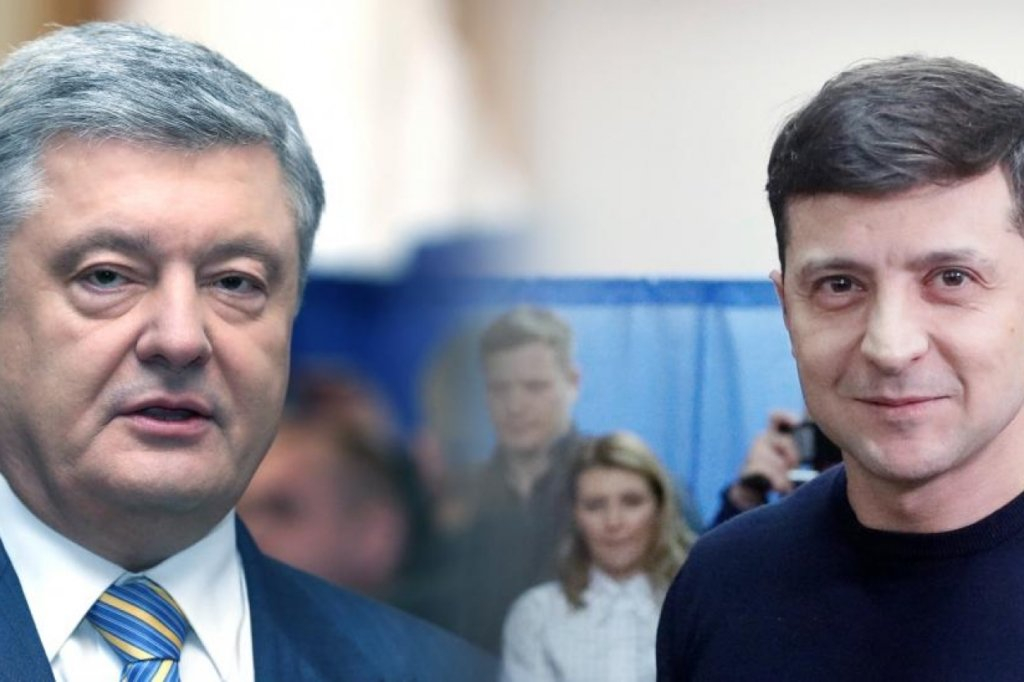 Petro Poroshenko lost the Ukrainian presidential elections by a larger margin than any candidate in the history of Ukraine. He won in only one region of the country. His opponent, a comedian with no political experience, received more votes than any candidate in Ukrainian history. Why, after five years of policies that had the full political and financial backing of the West, did the Ukrainian people reject him by a three-to-one margin?

The answer, as expert of National Interest N. Petro thinks, lies in the anti-Russian policies that he and the Ukrainian parliament have pursued these past five years. These include restrictions on the usage of the Russian language, on travel to Russia, on trade with Russia, on any social contact with Russians, even those who clearly oppose Putin and support Ukraine. That there would be political blowback for this was entirely predictable, given that city dwellers in Ukraine more commonly speak Russian, and half of the country has relatives across the border. The writing was on the wall for Poroshenko when an annual poll earlier this year showed that popular sympathies for Russia among Ukrainians were now higher than at any point since May 2014.

What lessons can Western policymakers learn from Poroshenko’s crushing defeat? First, that popular sympathies for Russia among Ukrainians are not likely to decline any time soon. Indeed, barring open warfare, we may have seen them at their lowest point. If the conflict in Eastern Ukraine is ended, and normal trade and political ties are restored, then the political and economic influence of Russophone Ukraine will inevitably rise, as will sympathy for Russia. Second, the West’s strategy of backing one region or faction in its bid to capture and reshape the direction of the whole nation has been no more successful in Ukraine than it has been in Syria, Iraq, or Afghanistan. It is always morally questionable to promote divisions in a country in order to foster regime change. In the case of Ukraine, however, there is an added disadvantage. As Ukraine’s neighbor, speaking the same language and sharing the same cultural heritage, Russia exerts a soft power cultural influence that no other country can match. If proof was ever needed, then this electoral map of Poroshenko’s sweeping defeat provides it.