Main » News and comments » 2020 » Psychological consequences of a pandemic: what isolation does to the brain

Psychological consequences of a pandemic: what isolation does to the brain

Psychological consequences of a pandemic: what isolation does to the brain
1794
Administrator Administrator 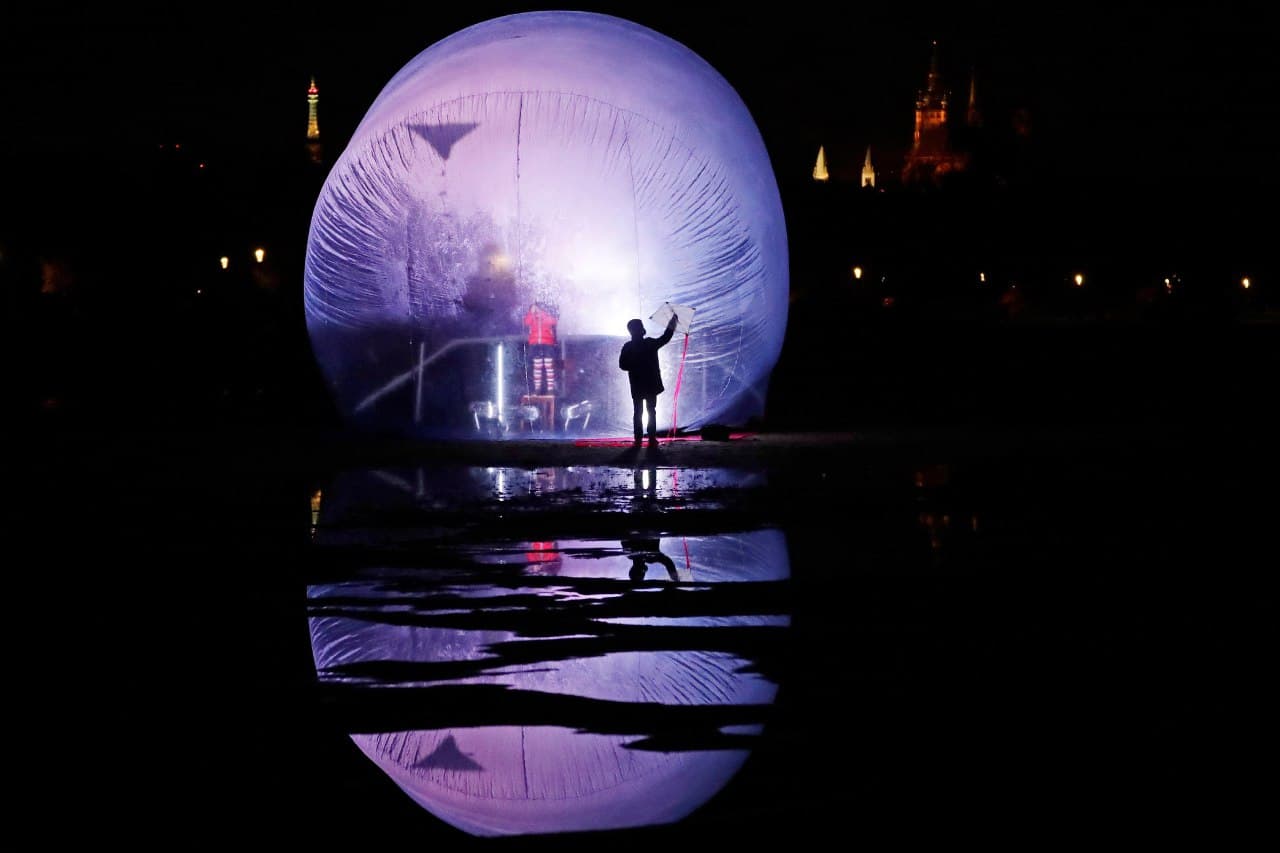 According to R. Blades

As the second wave of COVID-19 sends countries around the world back to isolation, scientists fear the negative impact of isolation on humans. In April last year, more than half of the world's population was in some form of isolation, and since then, most have periodically had to stay at home over and over again.
This increase in isolation around the world is bound to cause psychological damage to people. Long-term lack of social connections alters the brain and makes many animals more antisocial, including humans. Researchers are trying to understand these psychological consequences of the pandemic and develop measures to address them.
Quarantine conditions are known to increase feelings of anger, anxiety, fear, depression, frustration, and irritability. Neuroscientist Moriel Zelikowski of the University of Utah discovered that a neuropeptide called Tac2 coordinates the antisocial changes caused by isolation. Tac2 is produced by emotional centers in the brain, such as the amygdala, she said. Under normal conditions, Tac2 helps mitigate the fear response in the amygdala by consolidating fear memories, but in mice, chronic isolation has also been found to cause widespread increases in Tac2, leading to persistent feelings of fear and aggression.
Isolated individuals show similar maladaptive behavioral changes. A group of researchers from the University of Pisa in Italy found that socially isolated subjects showed signs of increased vigilance and decreased control over impulsive behavior. In a pandemic scenario, these changes could lead to "intense anger towards people who do not strictly adhere to quarantine or infection prevention rules," wrote Andrea Poli, associate professor of pathology.
This rise in antisocial emotions can contribute to the rise in violence around the world. The European Union reported that emergency calls for domestic violence have increased by sixty percent since the start of the pandemic, and similar spikes in violence against women have been reported in Central Asia. According to preliminary data from the FBI, the number of homicides in the United States increased by fifteen percent in the first six months of 2020. The number of aggravated assaults also rose fourteen percent from last summer, according to the Criminal Justice Council.
These psychological changes can be difficult to reverse. Lonely people also find it more difficult to process social cues, tend to perceive social cues as negative, and are less able to empathize with others. Although social isolation does not always lead to loneliness, these phenomena often overlap and lead to increased psychological stress. Psychiatrists urge their patients to meditate, exercise and interact with people - even if only on the Internet, programs aimed at emotional regulation are recommended to reduce the psychological impact of quarantine. In the meantime, as countries tilt towards the second wave, we will have to find our own way to cope with the subsequent psychological consequences.

Does Ukraine need a new lockdown?