Main » News and comments » 2021 » National Interest: Intelligence Agencies Should Not Be Propaganda Bodies 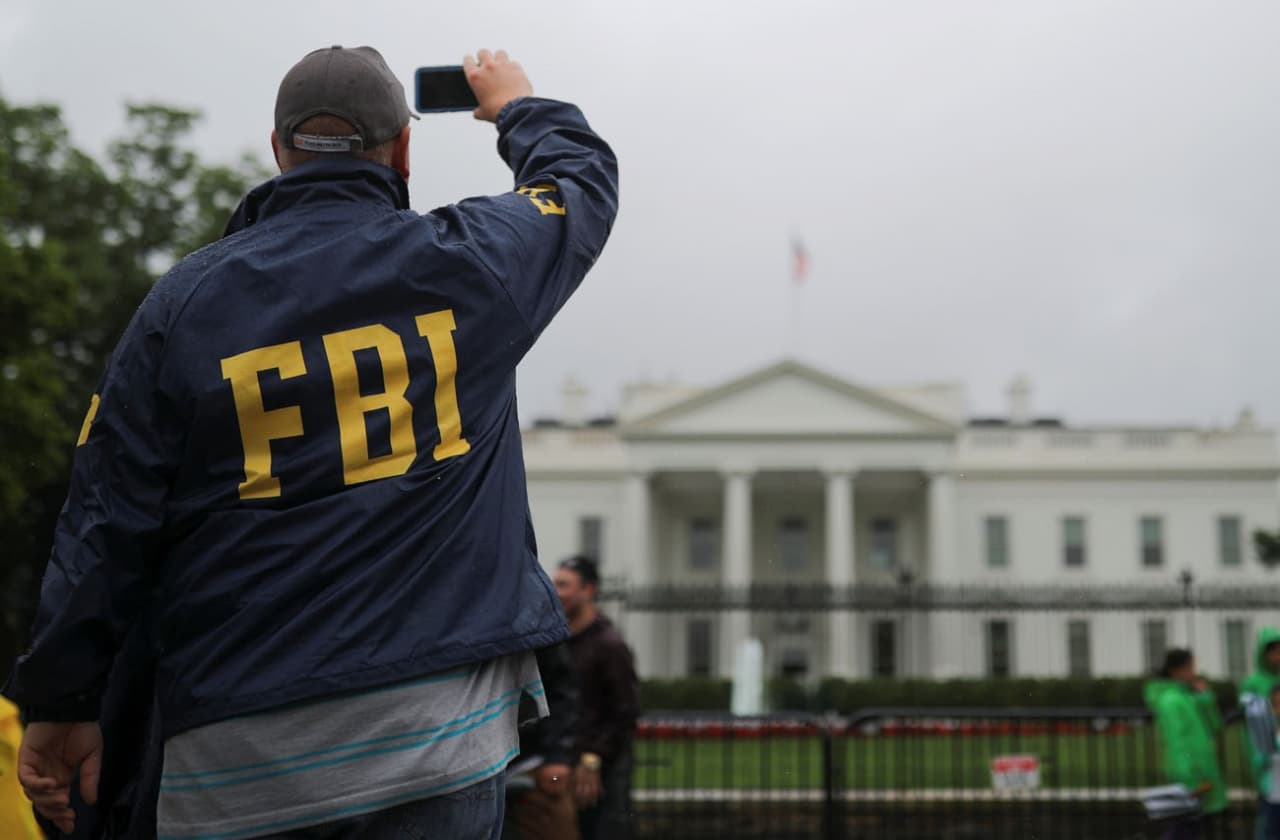 Last year, nine of the eleven four-star combat commanders sent a memo to the director of national intelligence calling for more declassified material to be released to the public in the information war against Russia and China, according to Politico. The memo itself was never made public, but according to Politico's description and selected quotes, the generals and admirals requested "ammunition in the ongoing war of narratives" to combat "harmful behavior."
Some aspects of what is discussed in the Politico report reflect the usual activities of American intelligence services. First, information warfare from other powers should be an important intelligence target. Indeed, US agencies should collect and analyze information about what Russia, China, but also other foreign states are doing on this front, assess the motives of foreign governments, and the truth or falsity of what they say.
Calls from intelligence consumers to declassify more intelligence products are also normal. The judgments and key findings of American intelligence on many issues can be safely used in the unclassified world without going into details that could jeopardize the sources and methods of intelligence. Declassified materials have been safely and effectively used in the past to reinforce US officials' demarches against foreign governments.
But two aspects of the four-star commanders' memorandum, taken together, are troubling. First, the target audience of the requested material is not only foreign governments, but also the foreign public. And everything that is distributed to the foreign public also becomes the property of the US public. Secondly, no general objective description or assessment of the behavior of Russia or China is required. Instead, “ammunition” is being requested - material aimed at demonstrating harmful behavior and refuting what these governments may have to say.
In other words, the unclassified intelligence that generals and admirals want is selective - chosen to highlight their own point of view. Intelligence selected in this way tends to support some possible strategies for the respective countries and discredit other policy options. And selectively distributing their products to the public in this manner is not an appropriate function for the US intelligence services.
In this case, the material chosen to demonstrate the perniciousness is likely to support a tougher and more confrontational policy towards Moscow and Beijing. Discarded material tends to point to justifiable explanations for Russian or Chinese behavior or offer opportunities for cooperation.
Some might argue that intelligence agencies are necessarily focused on what is harmful or dangerous. After all, the most significant annual intelligence product that includes the unclassified version is the worldwide "threat assessment." But the very labeling of such a document as such clarifies its scope and purpose; it is not the last word on everything the public needs to know about Country X or Country Y. Moreover, the global threat assessment reflects intelligence judgments about what constitutes a threat. The report as a whole is not intended to generate public support for any particular policy or operational mission, and should not be selected for this purpose.

Blinken visited Kiev, India is a covid disaster: Top-5 events of the week