U.S.-China competition could deepen divisions between United States and Europe 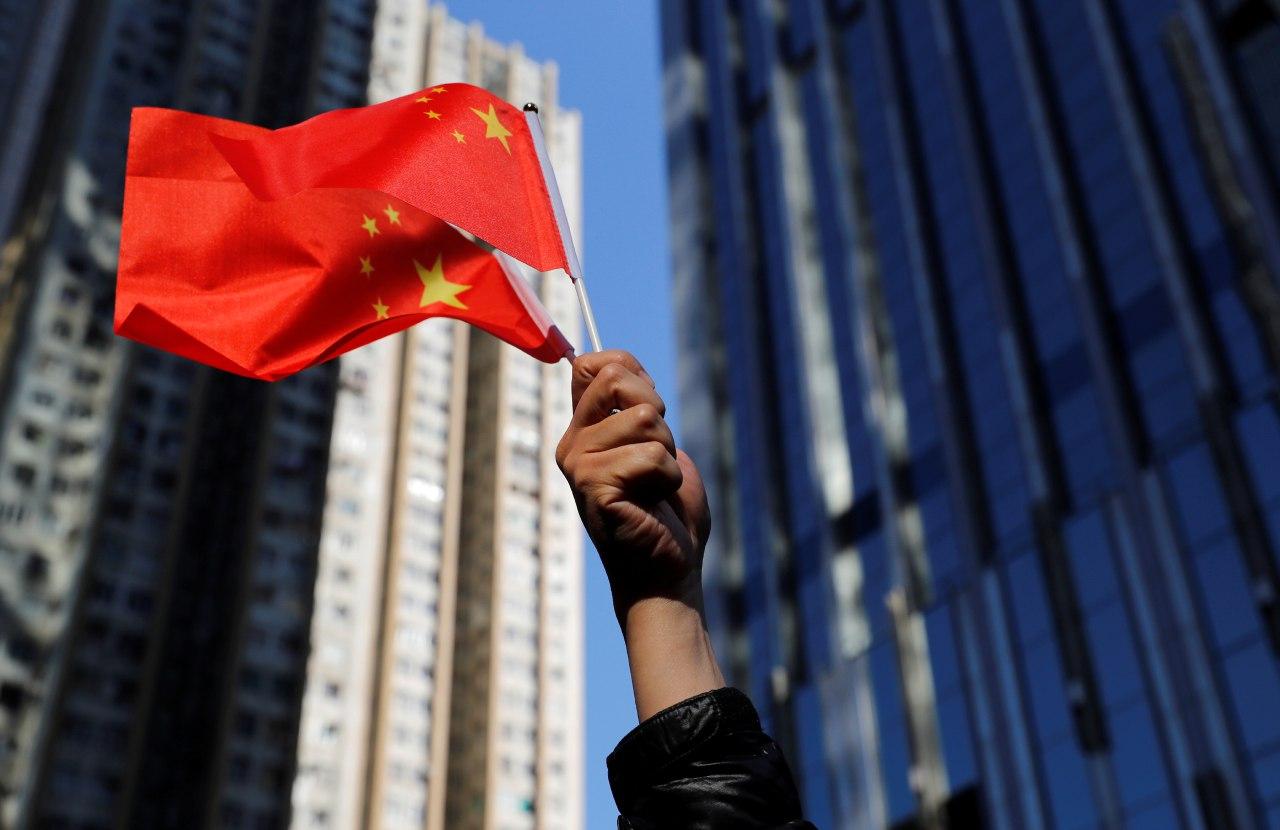 According to P. Rudolf

Attitudes towards China in Europe have changed. European policy towards China has long followed a liberal integration approach. It was based on optimistic expectations that China would become a constructive international player in the integration process, and modernization of its economy would lead to political liberalization. Hopes for political liberalization did not materialize. The political influence of China in Europe and beyond is increasingly noticeable. A European Commission document adopted in March 2019 expressed a changed view, calling China “an economic competitor” and “a systemic competitor promoting alternative management models. However, a more skeptical attitude towards China in Europe does not mean that Trump’s methods of economic war are shared here.
China's growth affects the United States and Europe to varying degrees. In the United States, China's actual and expected increase in power has raised concerns about its status. China is perceived as a long-term threat to US international leadership and security. This struggle for influence is mixed with ideological antagonism, which has recently become more visible on the American side. Given that China is seen as a global strategic rival, economic logic has given way to the logic of security policy with its dominant concern for maintaining the technological basis of military superiority.
There is neither conflict status nor global competition for influence between Europe and China. Thus, security concerns are not dominant, as in the case of Sino-US strategic rivalry. Europe cannot significantly affect this rivalry. However, the deterioration of relations between the United States and China will lead to the emergence of economic blocs or closed economic spaces and may trigger the process of economic deglobalization. In the course of such a bipolarization of the international system, Europe will be in a difficult situation. Washington's pressure on its allies to take a stand in the growing Sino-US conflict on the US side is likely to only increase.
The United States will certainly try to integrate Europe into its policy towards China so that European technologies do not strengthen their global competitor. The United States wants to secure leadership in the military and high technology sectors. The refusal to transfer advanced technologies to China is seen as a means of containing and slowing down its military-technical progress. And America will seek support from export allies from its European allies so that China cannot switch to high technology from Europe.
Export restrictions are becoming increasingly important in US policy towards China. The United States, through negotiation or leverage from extraterritorial sanctions, may try to force European companies to choose between the US and Chinese markets. In the case of Iran, the Trump administration has already shown its effectiveness to the allies. If European firms had to choose between the United States and China, this would have even more serious consequences than in the case of Iran. China is Europe's most important trading partner after the United States. If the United States somehow forces Europe to seriously reduce trade relations with China, then this is likely to lead to a fierce transatlantic conflict