Main » News and comments » 2021 » Year to Pandemic, US Court Suspends Sanctions Against Xiaomi: Top 5 Events Of The Week

Year to Pandemic, US Court Suspends Sanctions Against Xiaomi: Top 5 Events Of The Week

Year to Pandemic, US Court Suspends Sanctions Against Xiaomi: Top 5 Events Of The Week
1414
Administrator Administrator 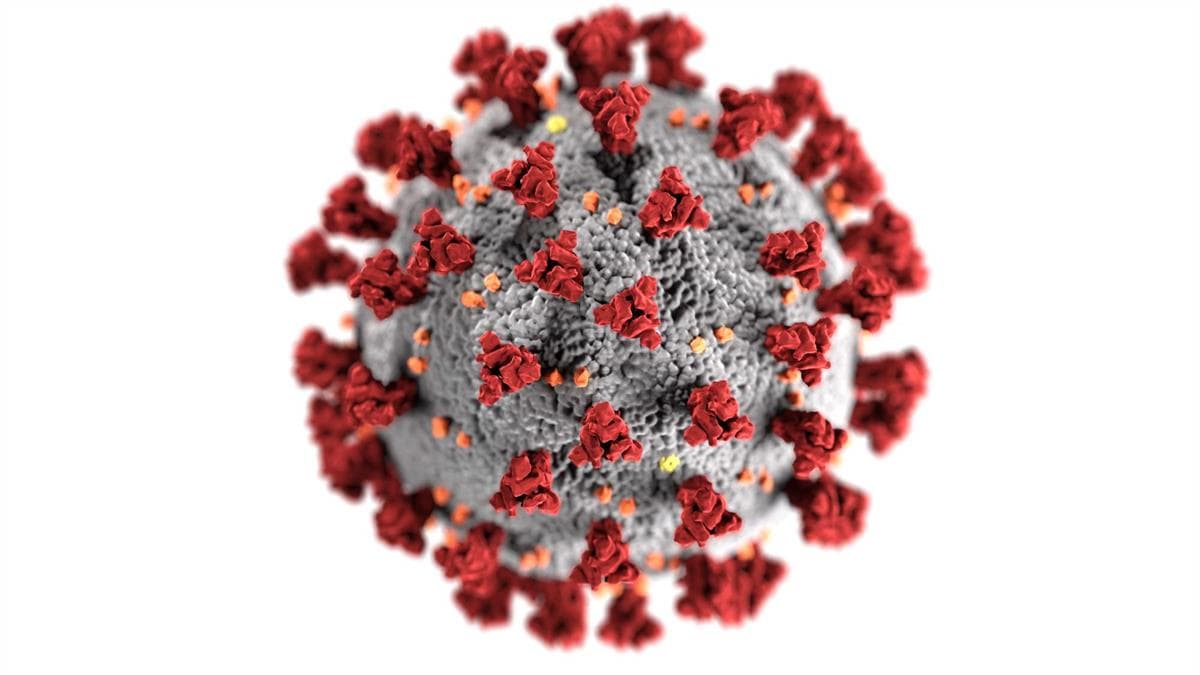 1.March 11, 2021 marks exactly one year since the announcement of the COVID-19 pandemic. 03/11/2020 at a press conference on COVID-19, the WHO Director General admitted that the outbreak of the new coronavirus could be recognized as a pandemic.

2. President of Ukraine Volodymyr Zelenskyy named the names of Ukrainian oligarchs against whom sanctions may be imposed. His words sounded in a video message posted on Zelensky's Facebook page on the night of March 13

3. On March 12, NSDC secretary Oleksiy Danilov announced on the air of the inevitable responsibility, which, regardless of their positions and names, will be borne by the persons involved in the signing of the 2010 Kharkiv agreements between Ukraine and Russia.

4. A federal court in the United States has temporarily overturned the administration's ban on investments in the Chinese technology company Xiaomi. Judge Rudolph Contreras questioned the Pentagon's decision to blacklist Xiaomi as it was not documented.

5. On March 11, off the coast of Romania in the Black Sea, the bulk carrier Volgo Balt 179 crashed, which under the flag of the Comoros left the Russian port of Rostov-on-Don and was heading for the Romanian Constanta. There were 13 crew members on board - citizens of Ukraine. At least two people died.