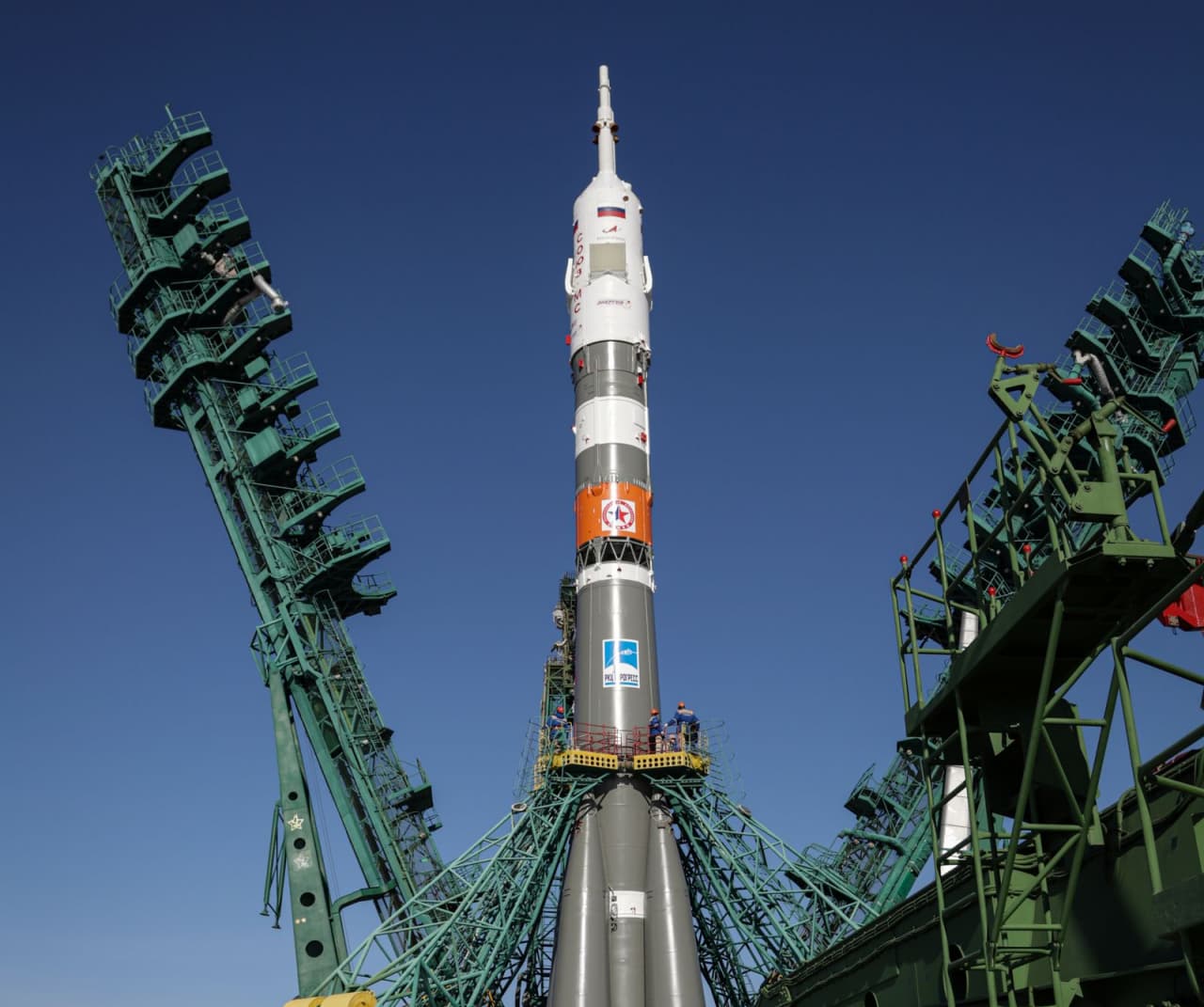 Last week, China's National Space Administration and Roscosmos signed a memorandum of understanding that talks about building a space station called the International Lunar Research Station (ILRS).
"China and Russia will use their accumulated experience in space science, research and development, as well as in the use of space equipment and space technology to jointly develop a roadmap for the construction of the International Lunar Research Station (ILRS)," the main space agency said in a statement. China. According to the Chinese government, the joint initiative will include "planning, demonstration, design, development, implementation and operation of research station projects, including the promotion of the project in the international aerospace community."
A parallel statement from Roscosmos added that Russia and China seek to "promote cooperation in the creation of an ILRS with open access for all interested countries and international partners in order to strengthen cooperation in research and promote the exploration and use of outer space for peaceful purposes, in the interests of all mankind." ...
Beijing is a relative newcomer to space exploration, but its space budget is second only to the United States. In 2019, China became the first country to land an unmanned spacecraft on the far side of the moon. The success of the Chang'e 5 mission made China one of three countries to return lunar matter to Earth, and the first to do so in the past forty-four years.

Year to Pandemic, US Court Suspends Sanctions Against Xiaomi: Top 5 Events Of The Week