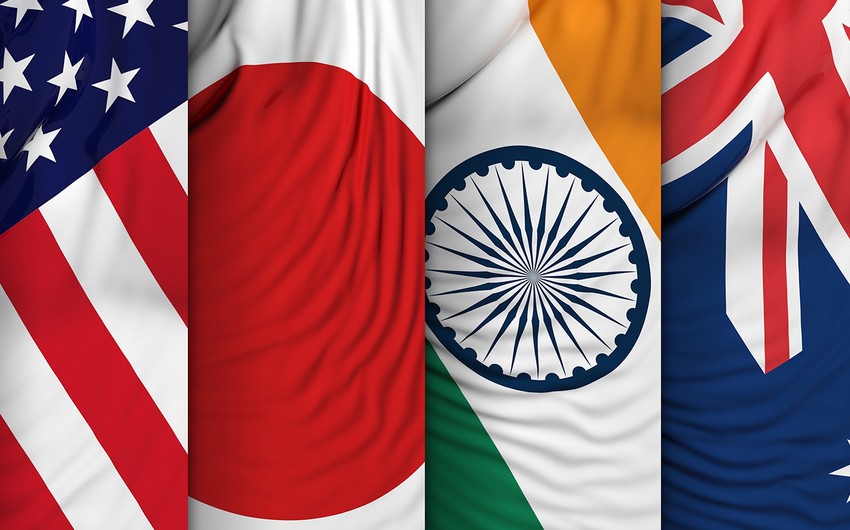 The leaders of the United States, Japan, Australia and India held a videoconference on Friday to address the COVID-19 pandemic, tackle climate change and more.
US President Joseph Biden, at the start of a virtual meeting with Japanese Prime Minister Suga Yoshihide, Australian Prime Minister Scott Morrison and Indian Prime Minister Narendra Modi, said the United States will work with regional allies and cooperative partners to achieve regional stability.
US Assistant to the President for National Security Jake Sullivan said at a press conference at the White House that the main topics of discussion at the meeting were global challenges such as the coronavirus pandemic and climate change, the four countries will cooperate to expand vaccine production and plan to supply up to 1 billion doses to ASEAN countries and states of other regions by the end of 2022.
According to him, the leaders of the four countries also discussed the nuclear issue of the Korean Peninsula, the situation in Myanmar and maritime security issues. J. Sullivan noted that the mechanism of the Quadripartite Dialogue on Regional Security Issues (Quad) is neither a military alliance nor a "new NATO".
This was the first meeting of Quad leaders. The four countries will set up a high-level group of experts on vaccines, as well as working groups on climate and key and emerging technologies, according to a joint statement following the talks.