Main » News and comments » 2021 » WSJ: Biden is ready to recognize the massacres of Armenians as genocide

WSJ: Biden is ready to recognize the massacres of Armenians as genocide

WSJ: Biden is ready to recognize the massacres of Armenians as genocide
1161
Administrator Administrator 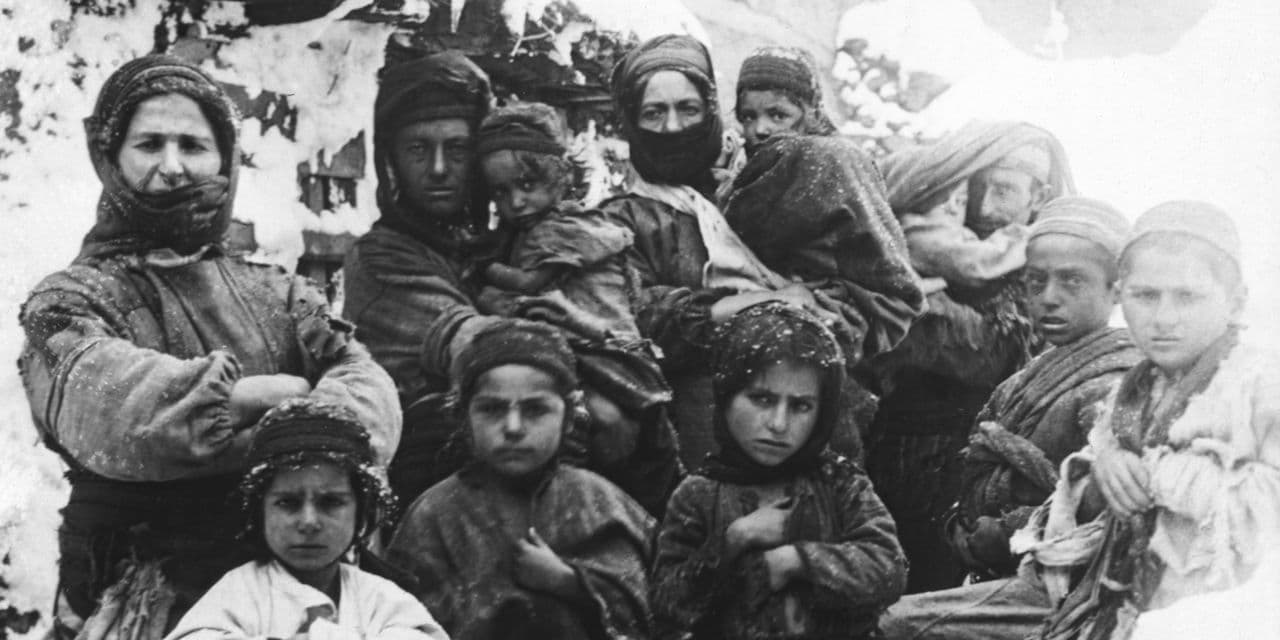 According to US officials, President Biden is ready to officially declare the massacre of Armenians in the early 20th century as genocide, a dramatic move that will further exacerbate relations with Turkey.
Joe Biden is expected to label the 1915 deportation, famine and massacre of Armenians by the Ottoman Turks as genocide, officials said.
This recognition can be part of the President's annual address, timed to coincide with the Sabbath Day of Remembrance. Officials added that no final decisions or briefings had been made, and that Joe Biden could have made a symbolic statement without calling the killings genocide, as other presidents have done.
Turkey denies that the killings constituted genocide, claiming that the Armenians rebelled against the Turkish government. Foreign Minister Mevlut Cavusoglu told Haberturk on Tuesday that President Biden's possible statement would only harm relations between the two countries. A spokesman for the Turkish embassy in Washington did not comment.