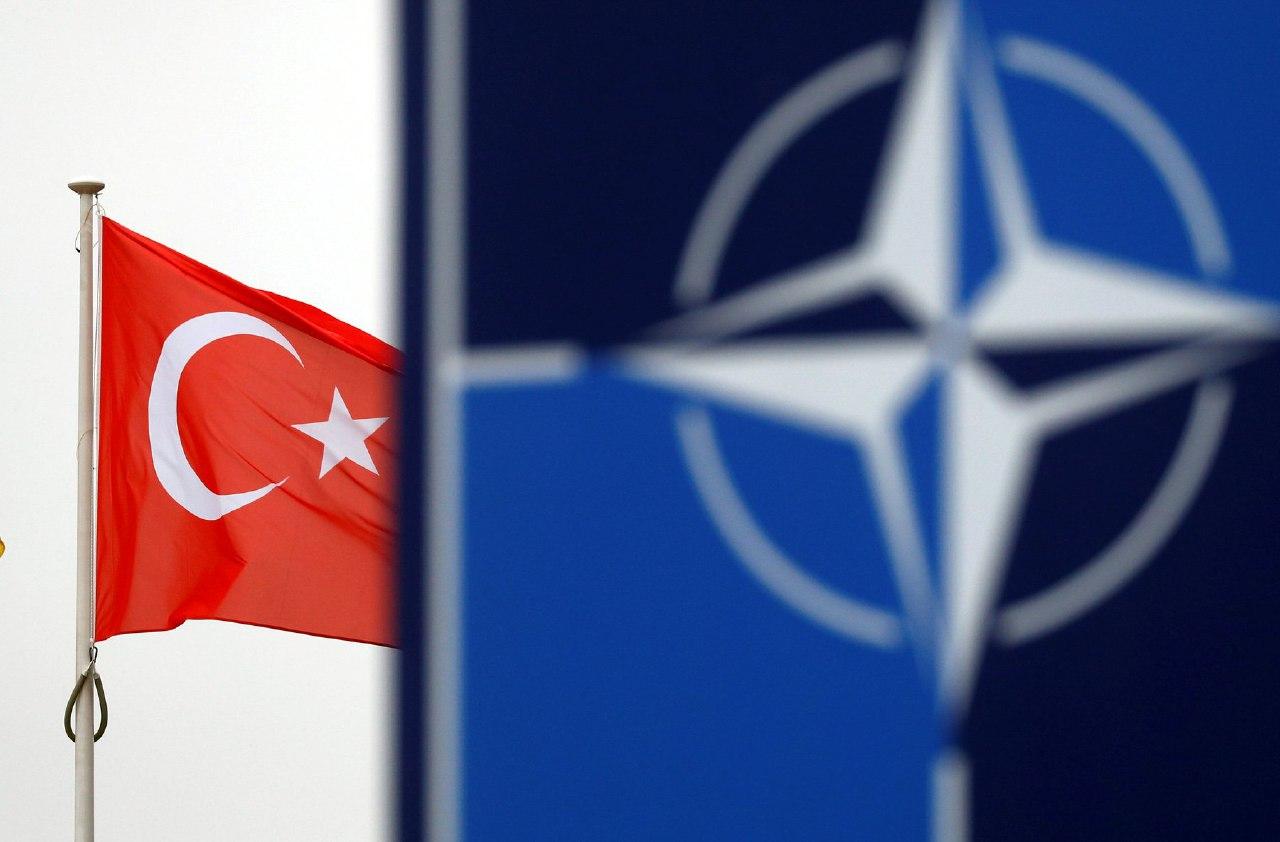 By T. Trask and J. Ruhe
https://nationalinterest.org/feature/road-war-within-nato-169214
Two seemingly unrelated tendencies, merging together, could radically change the region of the Eastern Mediterranean.
The first is the transformation of Turkey under President Recep Erdogan. The country that used to be a secular and democratic partner of the West, guarding NATO's southeastern flank, is now much more Islamist, nationalist and autocratic. A key feature of this new Turkey is its interventionism in the Eastern Mediterranean.
The second is the discovery of significant reserves of underwater energy resources by Cyprus, Egypt, Israel and, possibly, other regional players in the future. Together, they constitute one of the largest offshore natural gas fields in the world discovered over the past decade.
These two trends first made themselves felt at the end of last year, when Turkey intervened militarily in the civil war in Libya. In exchange for saving the country from defeat, Ankara secured a maritime border agreement from the Muslim Brotherhood-affiliated Tripoli government, which would recognize Turkey's vast territorial claims over territory in the Eastern Mediterranean.
This agreement directly threatens everyone in the region. Unlike its neighbors, who agree to apply the law of the sea, Ankara argues that the islands cannot be part of an exclusive economic zone (EEZ). Turkey believes the agreement with Tripoli extends to the coastline of Cyprus and Greek islands such as Crete and Rhodes, jeopardizing the efforts of these countries to explore additional sources of energy and their intention - together with Israel - to transport them through pipelines to Europe.
Now the tension is growing. To back up its claim for a new EEZ, Turkey has sent naval energy exploration ships into Cypriot and Greek waters. Along with Ankara's growing military and economic presence in Libya, these provocations nearly provoked shootouts with warships from Turkey's NATO allies France and Greece. In recent days and weeks, Turkey, Russia, France, the United Arab Emirates, Greece and Cyprus have increased the presence of their armed forces in the region.
Brussels and Berlin have tried to defuse these tensions by expressing support for Greece and Cyprus, but further escalation from Turkey seems highly likely. The European Union does not have convincing factors to contain Ankara, especially now, when the economic situation in Turkey is exacerbated by the coronavirus, which strengthens Erdogan's temptation to fuel nationalist sentiments, including through adventures outside the country.

Read also:The arms race is moving to the Arctic