Main » News and comments » 2021 » Are eternal meanings subject to fashion?

Are eternal meanings subject to fashion? 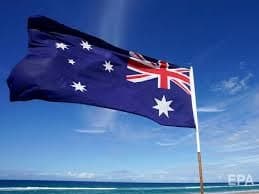 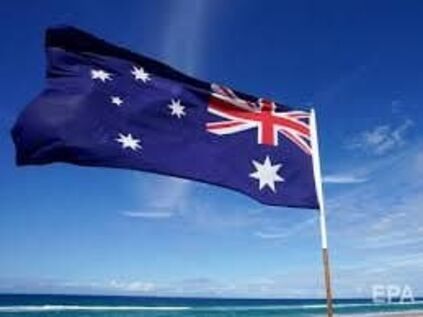 On January 1, the words “we are young” were removed from Australia's national anthem, as they, from the point of view of today's political correctness, distorted the real history of Indigenous Australians. The line “For we are young and free” will be replaced with “For we are one and free”. Australian Prime Minister Scott Morrison wrote about this on the eve of the 2021 offensive. In particular, he said that the replacement of the words of the anthem “is a recognition of the path that the nation has traveled. The history of Australians as a nation comes from more than 300 ethnic groups, which means we are the most successful multicultural nation on Earth. "
Earlier, a similar step was taken by the Senate of Canada, which approved a bill to replace the words of the national anthem with "gender neutral".
According to the adopted amendments, in the line “True patriot love in all thy sons command” in the English version of the anthem “O Canada” the words “thy sons” will be replaced with “of us "(" Us ").
Thus, new trends in politics begin to change the symbolic space of "imaginary communities" - nations, which will inevitably affect the "life world" and "symbolic universe" of civilization.

Main results of 2020 - the rating of the Public Expertise

22.10. Due to the COVID pandemic and high energy prices, Ukraine's GDP will grow more slowly in 2021 than previously predicted by the National Bank. According to NBU estimates, the Ukrainian economy will not recover to the pre-leading level this year.
www.dw.com
22.10. Experts from the United Nations Environment Program (UNEP) warn that by 2040 the volume of plastic in the ocean will almost triple, increasing by 23-37 million metric tons annually.
news.un.org
22.10. A study by the US Center for Strategic Studies accuses the regime of Bashar al-Assad of taking more than $ 60 million in UN humanitarian aid for Syria in 2020 by manipulating the exchange rate.
ukrainian.voanews.com
Show all