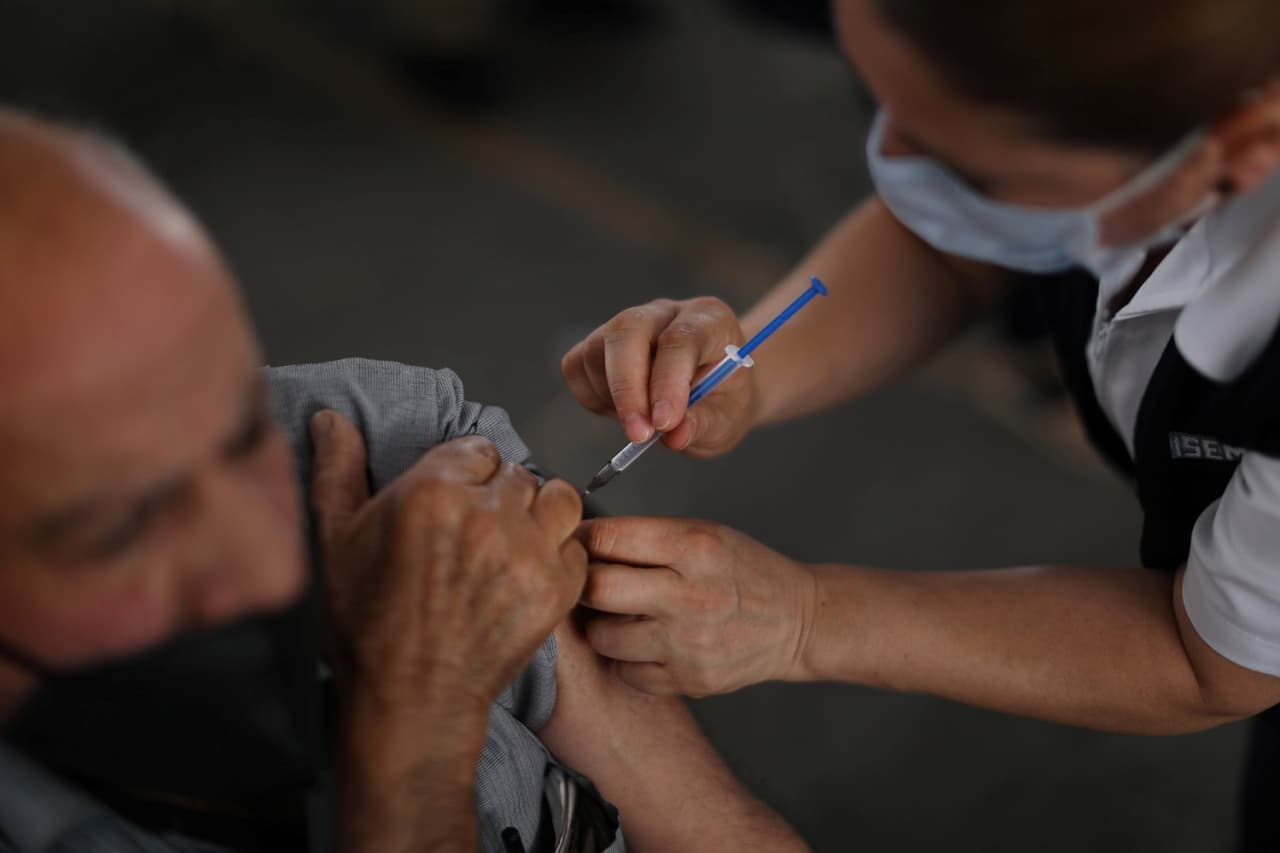 According to N. Biyani and N. Graham

Without denying some altruistic intentions when distributing vaccines to other countries, vaccine diplomacy is turning into a significant factor in promoting national interests and global positioning.
For China, the distribution of the vaccine is a logical step in the evolution of the Health Silk Road proposed by Chinese President Xi Jinping in March 2020. In addition to pushing for soft power to boost the country's profile, Chinese politicians are seeking to link vaccine proliferation with the advancement of major projects under China's Belt and Road Initiative (BRI). In early January, Chinese Foreign Minister Wang Yi visited four Southeast Asian countries with BRI projects and linked China's Sinovac vaccine supply to new loans and grants for infrastructure projects.
During a visit to the Philippines, he pledged 500,000 doses of the vaccine, as well as $ 1.34 billion in loans for infrastructure projects and $ 77 million in grants. In Indonesia, which has already received three million Chinese-made vaccines, Wang Yi has made new commitments to accelerate the completion of the Jakarta-Bandung BRI high-speed railroad. In Myanmar, a pledge to provide 300,000 doses coincided with the signing of a memorandum of understanding to conduct a feasibility study for a 650-kilometer railway. These commitments are not limited to Southeast Asia. During a telephone conversation with Wang in February, Algerian Foreign Minister Sabri Boukadum said: Algeria was ready to “promote the Belt and Road Initiative” after receiving assurances of a vaccine donation from China.
The Russian vaccine has been approved in more than 40 countries around the world, India, which accounts for 60 percent of the world's vaccine production capacity, has also become a leader in vaccine diplomacy. Serum Institute of India produces over 2.5 million doses of AstraZeneca vaccine per day. The country is using its vaccine manufacturing capabilities to expand its global reach and improve ties with its neighbors in South Asia, while countering China's growing influence in the region.
Earlier this year, Indian Prime Minister Narendra Modi announced his new vaccine friendship policy, a humanitarian effort to bring India-made vaccines to countries around the world. This policy and vaccine supply has brought India worldwide goodwill, thanks from leaders such as Justin Trudeau, Andres Manuel López Obrador and Jair Bolsonaro. Overall, India has shipped over sixty million doses to seventy-six countries.

How many lockdowns still awaits Ukraine?

The third wave of the pandemic, the president's office destroyed: Top 5 events of the week