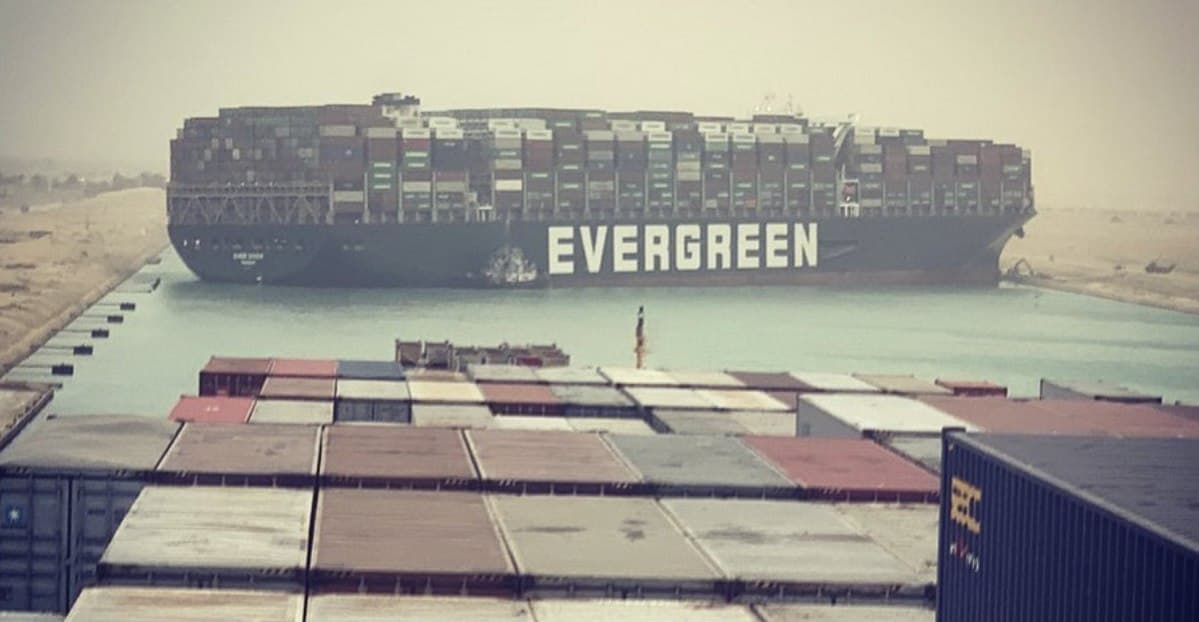 1. The ship Ever Given of the Taiwanese transport company Evergreen Marine 400 m long and 59 m wide blocked the Suez Canal, which provides the shortest sea route between Asia and Europe. Hundreds of ships were stuck in both directions. The incident occurred at about 7:40 am Kiev time on Tuesday, March 23rd. On the morning of March 28, the channel remains blocked.

2. US President Joe Biden invited Russian President Vladimir Putin and Chinese President Xi Jinping to the climate talks to be held on April 22-23. This was reported by the press service of the White House.

3. On March 24, the Security Service of Ukraine and the Office of the Prosecutor General announced that they had exposed a private military company (PMC); the law enforcement officers pointed out ex-deputy Semenchenko and “secret agent of NABU” Shevchenko as possible organizers of the PMC.

4. On Saturday, March 27, President of Ukraine Volodymyr Zelenskyy signed a decree that cancels the decree of former President Viktor Yanukovych dated May 14, 2013 No. 256 "On the appointment of Alexander Tupitsky as a judge of the Constitutional Court of Ukraine." Tupitsky is now the current head of the KSU.

5. China has imposed retaliatory sanctions against ten European parliamentarians and academics, as well as four organizations. The Chinese Foreign Ministry accused these individuals and legal entities of causing serious damage to the sovereignty and interests of the PRC, as well as the malicious dissemination of misinformation.

Three consequences of the "fight" in Alaska