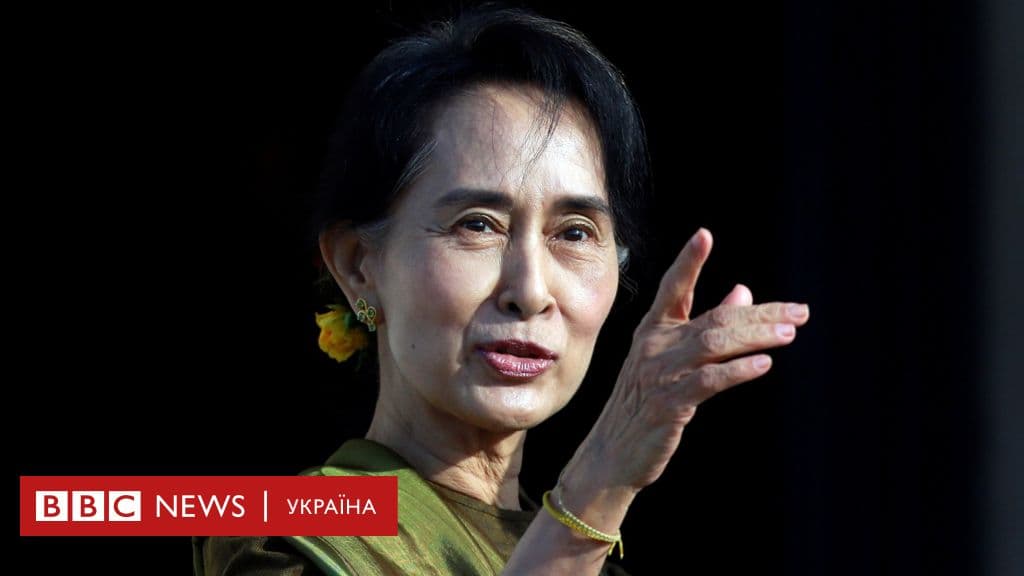 The Myanmar military took control of the country. On the morning of February 1, the head of the Myanmar ruling National League for Democracy party, state adviser and de facto leader of the country Aung San Suu Kyi, Myanmar President Vin Myin and other members of the political leadership were detained. The country has declared a state of emergency for a year.
According to a statement signed by First Vice President Myint Shwe and announced on the military-owned Myawady TV, state power will be transferred to the Chief of the Armed Forces, Min Aung Hlaing.
In recent months, relations between the country's leadership and the army have deteriorated sharply due to the military's dissatisfaction with the results of the November elections in the country, which they declared to be rigged.
US Secretary of State Anthony Blinken and Australian Foreign Minister Maris Payne expressed concern over the situation in Myanmar and called on the military to immediately release State Counselor Aung San Suu Kyi and other high-ranking officials.

16.05. China has released the Analects of Confucius -- a collection of ideas and sayings from the ancient Chinese philosopher -- in five languages (in the Arabic, Mongolian, Czech, Portuguese and Spanish) for Belt and Road countries.
www.xinhuanet.com
16.05. In Belarus, the authorities of Gomel and Grodno regions will introduce a fee for crossing the border with Ukraine by vehicles from June 1. The decision to introduce the levy is due to the fight against the spread of coronavirus.
www.dw.com
16.05. NATO Secretary General Jens Stoltenberg emphasized the importance of military deterrence when discussing peace research. He cited relations between Russia and NATO as an example.
www.rbc.ua
Show all