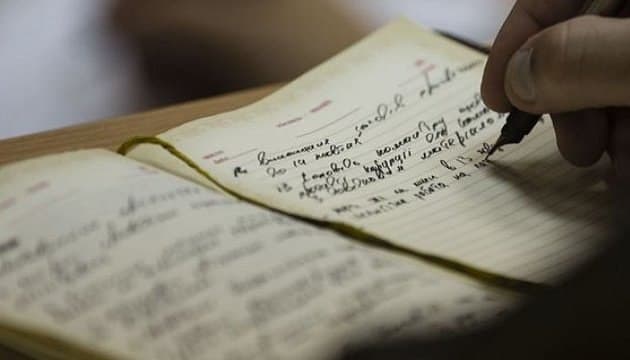 1. The District Administrative Court of Kiev, by its decision of January 28, canceled the resolution of the Cabinet of Ministers, which approved the new edition of "Ukrainian Prophylaxis". The Cabinet has promised to appeal this decision.

3. In Donetsk on January 28, the doctrine of "Russian Donbass" was adopted, which declared the goal of "strengthening the statehood of the Donetsk and Lugansk People's Republics as Russian national states", claiming the entire territory of Donetsk and Lugansk regions, but not part of Russia.

4. The Czech Republic closed the entry into the country for all foreigners for two weeks, and France - for citizens of countries that are not members of the European Union. The reason for the gains was the coronavirus epidemic. Many other countries, including the United States, severely restrict entry to the country.

5. On January 28, protests by representatives of the #SaveFOP movement continued in Kiev. The march began on Independence Square, then the protesters went to the Constitutional Court, and then to the EU Delegation and the US Embassy.

Xi Jinping: Let the Torch of Multilateralism Light the Path to the Future of Humanity