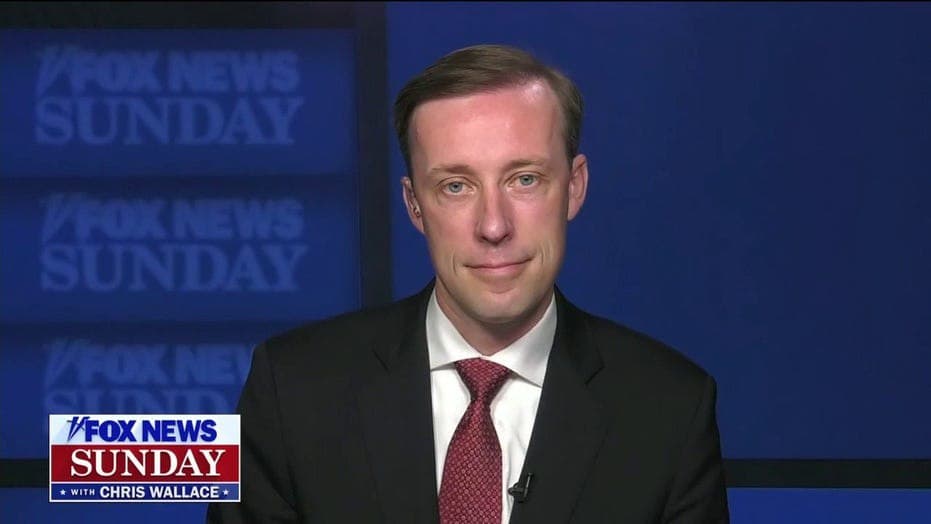 According to Evie Fordham

On Fox News, US National Security Adviser Jake Sullivan praised Joe Biden for prompting fellow G-7 leaders to pressure China to ensure a transparent investigation into the pandemic's origins.
“What Joe Biden did in Europe this week was to rally the democratic world to speak with a united front on this issue for the first time since the coronavirus outbreak. President Trump has failed to do this. President Biden was able to. He convinced the G-7 to support the joint statement that China should allow an investigation on its soil, ”Sullivan said.
“It is this diplomatic preparatory work - rallying states, exerting political and diplomatic pressure on China - that is the main part of the efforts that we are undertaking to ultimately present China with a tough choice: either they will allow us to carry out real work to find out where the virus came from. or they will face isolation in the international community, ”he continued.
However, the US will not rely solely on China, Sullivan said.
“The President reserves the right, through our own analysis, the efforts of our own intelligence community that he has led, and through other work we will be doing with allies and partners, to continue to put pressure on China on all fronts until we figure out why of this virus, "he said.