Sanctions against Firtash, Biden-Putin Summit: Top 5 Events of the Week 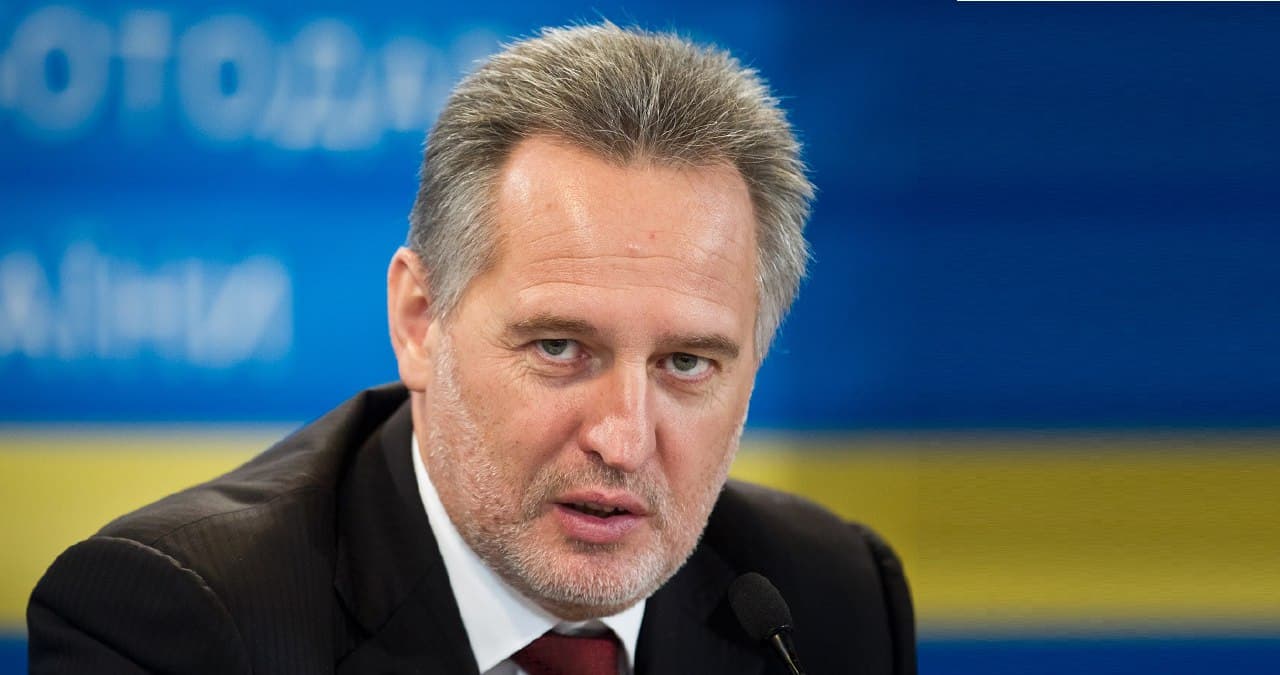 1. The National Security and Defense Council of Ukraine (NSDC) decided to impose sanctions against businessman Pavel Fuks and Ukrainian billionaire Dmitry Firtash. This was announced on June 18 at a briefing by NSDC Secretary Alexei Danilov.

2. On Wednesday, June 16, the first face-to-face meeting of the US and Russian Presidents took place in Geneva. After her, J. Biden and V. Putin gave separate press conferences, during which they underlined their adherence to the Minsk agreements.

3. On June 17, for the first time in the past 5 years, three Chinese taikonauts went into space. The crew will stay in orbit for 3 months, and will take part in preparations for the commissioning of the orbital station, the full launch of which is scheduled for next year.

4. Despite a significant number of people who have been ill with covid and vaccinated, in Moscow there are more than 9000 infected per day. The city, according to the mayor S. Sobyanin, is one step away from "hard" restrictions. The reason is the dominance of the "more aggressive and heavy" variant of the covid, the so-called. "Indian strain" that is moving to Europe.

5. The head of the country's judiciary, Ebrahim Raisi, was elected the new president of Iran. According to the headquarters for the elections, he gained about 62.2% of the vote.

How objective is the Ukrainian media