Opening of the 2020 Olympics and "Treachery" on Nord Stream 2: Top 5 Events of the Week

Opening of the 2020 Olympics and "Treachery" on Nord Stream 2: Top 5 Events of the Week
1088
Administrator Administrator 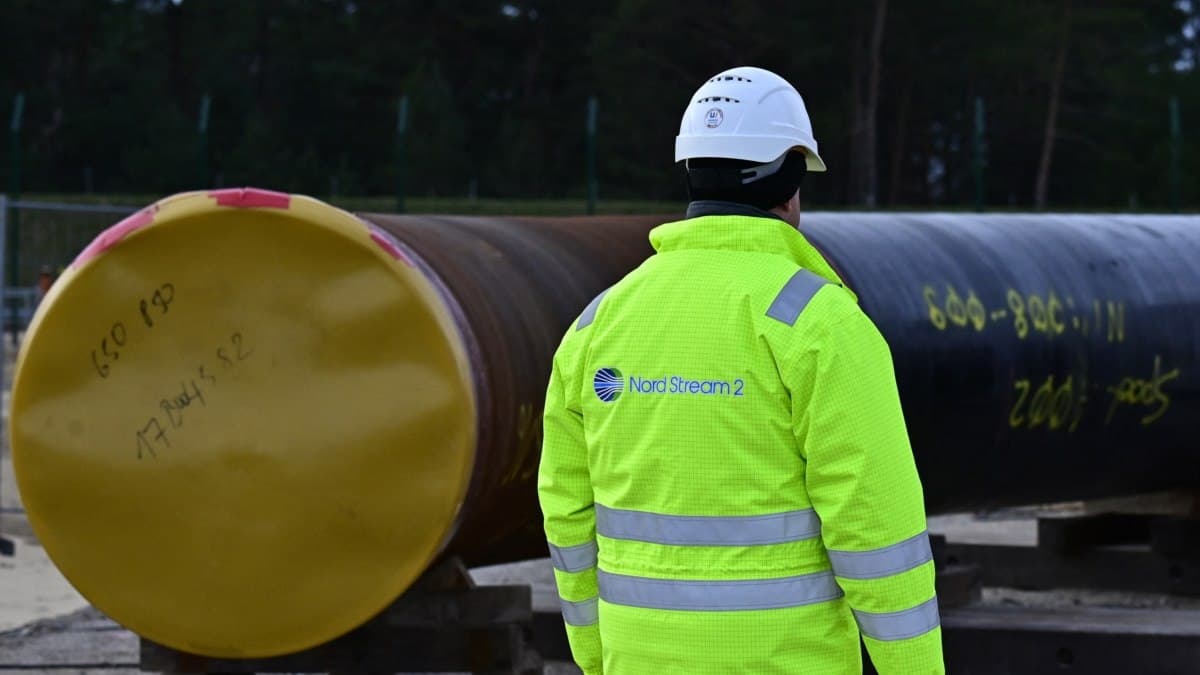 1. On Wednesday, July 21, it became known that the United States and Germany had agreed to complete the Nord Stream 2 project without imposing US sanctions. The Ukrainian Foreign Ministry said that Ukraine and Poland will work to oppose the launch of Nord Stream 2.

2. Three days before the start of the Tokyo Olympics, the participants in the IOC session unanimously approved the change in the Olympic motto. Now it sounds like this: "Faster, higher, stronger - together."

3. Le Monde: One of the personal phones of President Emmanuel Macron, along with hundreds of others, was included in the Israeli Pegasus wiretapping system.

4. On Tuesday, July 20, the richest man in the world, Jeff Bezos, flew into space aboard the New Shepard reusable space capsule. She rose to a height of 106 kilometers.

5. On Friday, July 23, despite the protests of the Japanese, the XXXII Summer Olympic Games opened in Tokyo, postponed for a year due to the pandemic. Spectators are not allowed to attend the ceremony and competition.