Risks rise as the Tigray conflict enters a new phase 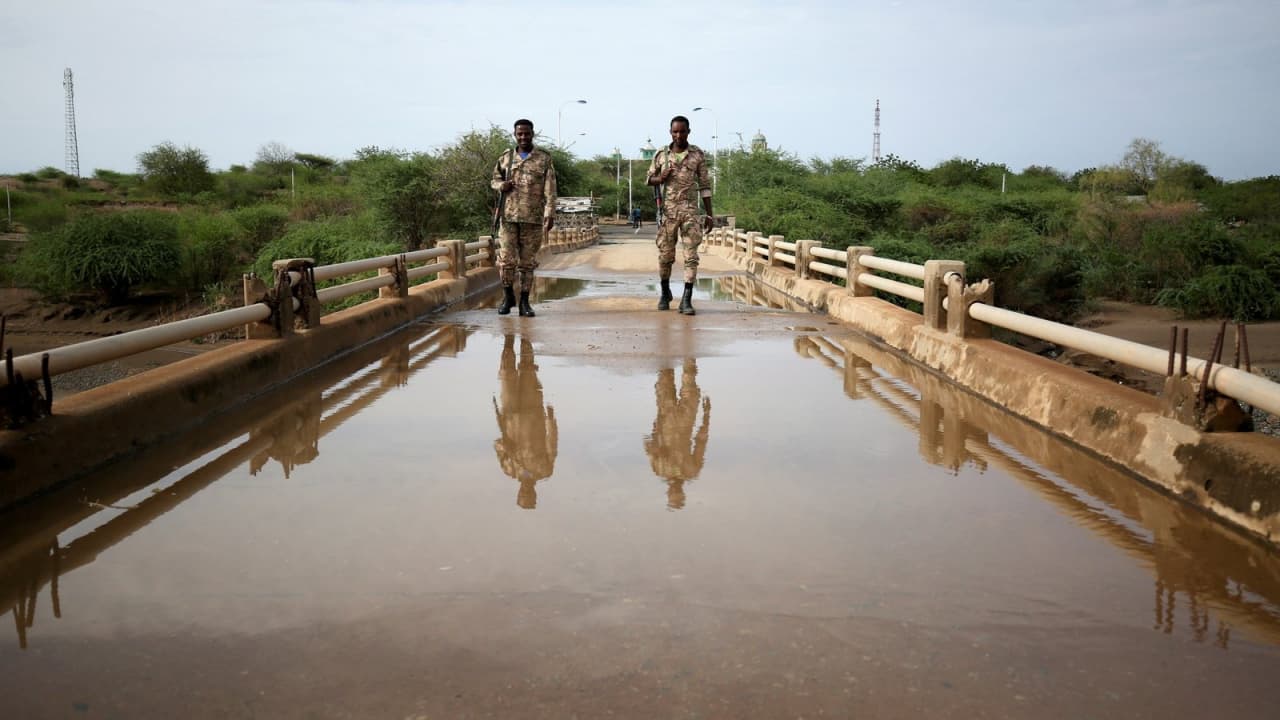 News from Ethiopia is becoming more alarming every day as the Ethiopian state becomes more and more involved in the conflict in Tigray. When Ethiopian federal forces declared a unilateral ceasefire at the end of June, and Tigray militants regained control of the regional capital Mekelle, this did not mean the end of the crisis, but rather a turn to a new phase. Tigray demanded the withdrawal of the Eritrean and Amharic forces that had supported the federal forces and announced their intention to drive them out by force. Meanwhile, Ethiopia's federal authorities have denied the region electricity and telecommunications, and humanitarian access has been hampered by the deliberate destruction of transport infrastructure. A confrontation that has never been entirely peaceful has now given way to a new military campaign in which the federal government seeks to mobilize regional militias from across Ethiopia to fight Tigray forces, drawing additional militias of ethnic origin into the conflict. This mobilization, presented as maintaining unity, is fraught with further balkanization of the state, empowering ethnic nationalists, whose demands and expectations are too often conflicting.
The attack on an international humanitarian food convoy a few days ago complicates an already dangerous situation: food supplies are running low, hundreds of thousands of people are already starving, millions are in need of help, crops in the region have been deliberately destroyed and the situation for civilians persons in Tygra are becoming desperate. It is unclear who was responsible for the attack, but it is notable that it took place in Afar, a region bordering Tygra, which is now also embroiled in the conflict as the Tygra military invaded the region fearing encirclement.
All of this takes place in the context of toxic rhetoric that could worsen an already heinous list of atrocities and war crimes associated with this conflict. Ethiopian Prime Minister Abiy Ahmed described the Tygrai campaign as a campaign to "remove weeds" from the country - a dehumanizing metaphor that echoes the chilling language familiar to historians of mass atrocities. Ethnic tigers all over the country are becoming victims of law enforcement under far-fetched pretexts. The country is awash with propaganda and misinformation, and critics of government policy are increasingly being labeled as supporters of terrorism. Meanwhile, regional leaders in Tigray, announcing preliminary ceasefire conditions, denounced the federal government as a "fascist clique" that would increase tensions rather than spur negotiations.
The threats posed by the conflict - from the potential collapse of the state to humanitarian disaster and the very real risk of genocide - call for a more decisive international response. Such a response should instill confidence in the antagonists that a true ceasefire does not mean surrender; it is necessary to weaken the rhetoric of hatred and withdraw the armed ethnic forces from the conflict zone.