China is now the largest economy in the world 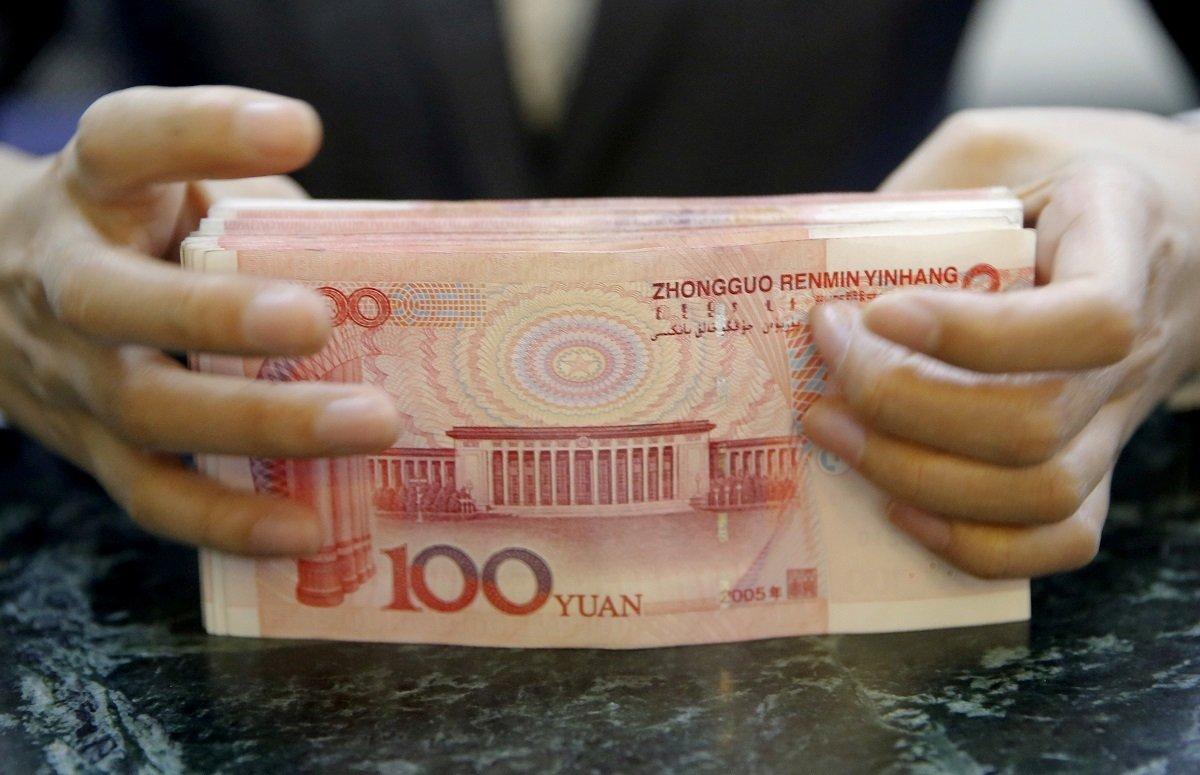 According to G. Allison

This week, the IMF unveiled its 2020 Global Economic Outlook, which provides an overview of the global economy and the challenges it faces. The most embarrassing fact about the Report is one that Americans refuse to accept: China has now ousted the United States and is the world's largest economy. China's economy is one-sixth larger than America's ($ 24.2 trillion versus $ 20.8 trillion), according to more precise criteria, which both the IMF and the CIA now consider the best benchmark for comparing national economies.
Despite this unequivocal statement from the two most authoritative sources, most of the mainstream press - with the exception of The Economist - continues to report that the US economy is # 1. Why?
Obviously, measuring the size of a national economy is more difficult than it might seem. In addition to collecting data, you need to choose the right criterion. Traditionally, economists have used MER (market exchange rates) to calculate GDP. It is based on the US economy, reflecting the fact that when this method was developed in the years after, the US accounted for almost half of the world's GDP. For other economies, this method sums all the goods and services produced by their economy in their own currency, and then converts that amount into US dollars at the current "market exchange rate". According to forecasts for 2020, the value of all goods and services produced in China will be 102 trillion yuan. In terms of US dollars at the market rate of 7 yuan to 1 dollar, China's GDP will be $ 14.6 trillion against the US GDP of $ 20.8 trillion.
But this comparison suggests that 7 yuan in China can buy the same amount of goods as 1 dollar in the United States. But in the US, $ 1 can only buy half of what can be bought in China for 7 RMB. Recognizing this reality, the CIA and the IMF have recently developed a more appropriate criterion for comparing national economies, called PPP (purchasing power parity). As explained in the IMF Report, PPP “removes differences in price levels between countries” and thus compares national economies in terms of how much each country can buy with its currency at the prices at which goods are sold there. While the MER is the answer to how much the Chinese will get at US prices, the PPP is the answer to how much the Chinese are actually getting at the Chinese prices.
In summary, while the yardstick that most Americans are used to still shows that the Chinese economy is one-third smaller than the United States, given the fact that $ 1 can buy almost twice as much from China as from the United States, the Chinese economy today one sixth more than the US economy.
In the real world, a country's GDP is the foundation of its global power. Over the past generation, when China has created the largest economy in the world, it has supplanted the United States as the largest trading partner of almost all major countries (adding Germany to the list just last year). Thanks to double-digit growth in its defense budget, its military is constantly being strengthened. And this year, China will surpass the US in R&D spending, leading the US to a “tipping point in R&D” and impacting its future competitiveness.
In 2020, China will be the only major economy to show positive growth: the only economy to be larger at the end of the year than at the beginning of the year. The implications for American security are not hard to predict: unstable economic growth will bring courage and activity to China as a geopolitical player on the world stage.