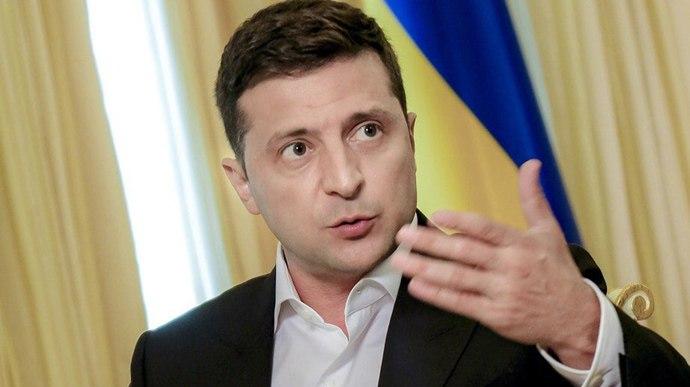 1. After a leak in the media, the President's Office voiced all 5 questions that will be included in the All-Ukrainian poll on October 25 - these are questions about Donbass, cannabis, the reduction in the number of people's deputies, life sentences for corrupt officials and the restoration of control over Ukrainian territories with the involvement of the United States and Great Britain ...

2. In France, a terrorist beheaded a school history teacher. French media, referring to the police, report that he had previously shown cartoons of the Prophet Muhammad to students in class.

3. The US Embassy in Ukraine announced on its official website that Ukraine "will NOT buy the Russian vaccine" against COVID-19.

4. Russian President Vladimir Putin proposed to extend the term of the Treaty on Measures to Further Reduce and Limit Strategic Offensive Arms (START or START-3) for at least one year without additional conditions. Washington turned down this offer.

5.October 18, in the fight for the title of the absolute world champion in lightweight, the world champion WBC, WBA Super, WBO Ukrainian Vasily Lomachenko lost on points to the owner of the IBF belt Teofimo Lopez from the USA.

China is now the largest economy in the world

Who do Ukrainian officials work for?