Capitalism in the 21st Century or the End of Protestant Ethics 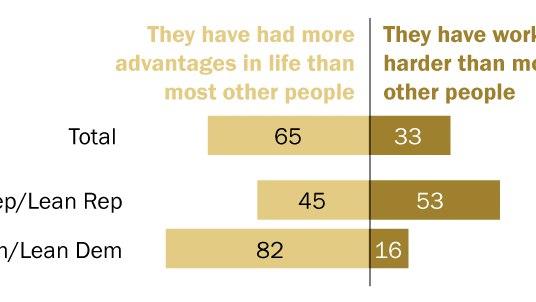 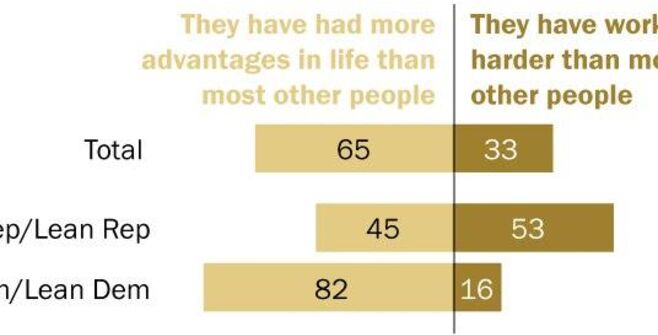 Please, read the original version of the article: https://www.people-press.org/2020/03/02/most-americans-point-to-circumstances-not-work-ethic-as-reasons-people-are-rich-or-poor/

Read also: The National Interest: US intervention in Ukrainian events is an escalation of the war that Washington, Brussels and the Kremlin are trying to prevent