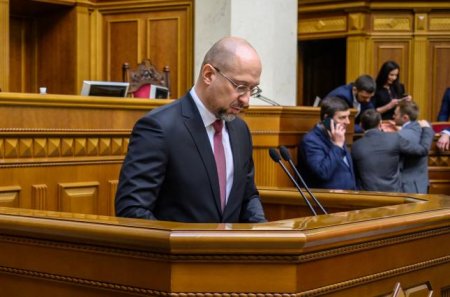 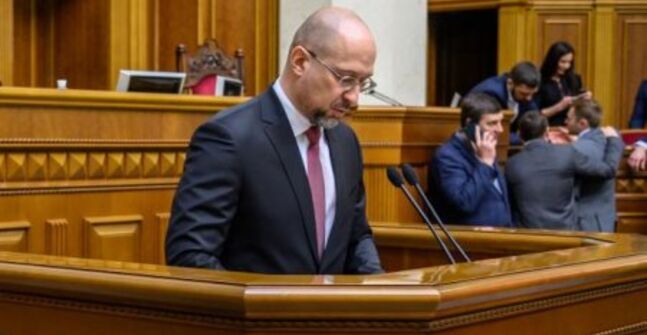 1. On March 4, at a meeting of the Verkhovna Rada, deputies dismissed Prime Minister Alexey Goncharuk and his Cabinet and approved the new composition of the Cabinet of Ministers of Ukraine, headed by Denis Shmygal.

2. After six hours of negotiations in Moscow, Putin and Erdogan agreed on a ceasefire in Idlib. The ceasefire began at 0 hours on March 6th.

3. The European Commission has allocated emergency assistance to Greece in the amount of 700 million euros to deal with the flows of hundreds of thousands of Syrian refugees who seek to enter Europe through Turkey. This was announced on Tuesday, March 3, the head of the European Commission Ursula von der Leyen.

4. Italian Prime Minister Giuseppe Conte signed a new decree as part of the fight against the outbreak of coronavirus in the country, which immediately closes 14 provinces. The death toll from infection has reached 197; total 3508 people died in the world.

5. President of Ukraine Vladimir Zelensky gave an exclusive interview to the British daily The Guardian. In a conversation with a journalist, he threatened to withdraw from negotiations to resolve the conflict in the Donbass if significant progress was not achieved in a year.