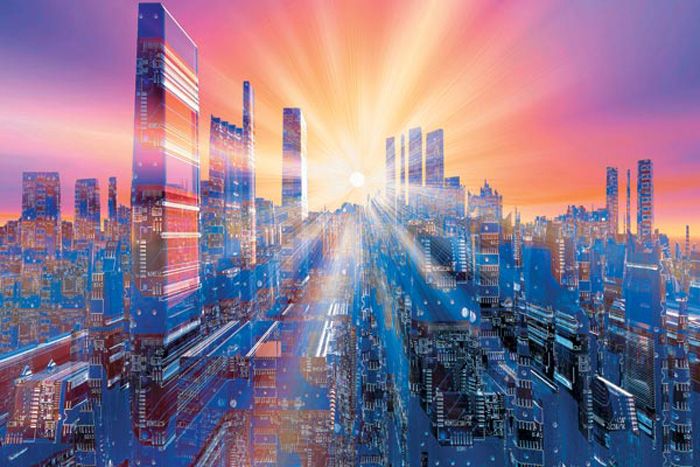 Please, read the original version of the article:https://atlanticcouncil.org/in-depth-research-reports/report/global-risks-2035-update/

Read also: Chilean Maidan and the intronization of Emperor Naruhito. Top 5 events of the week

Anatomy of mass protests: to whom are the new recommendations of the International Center for Non-Violent Conflict (ICNC) addressed?