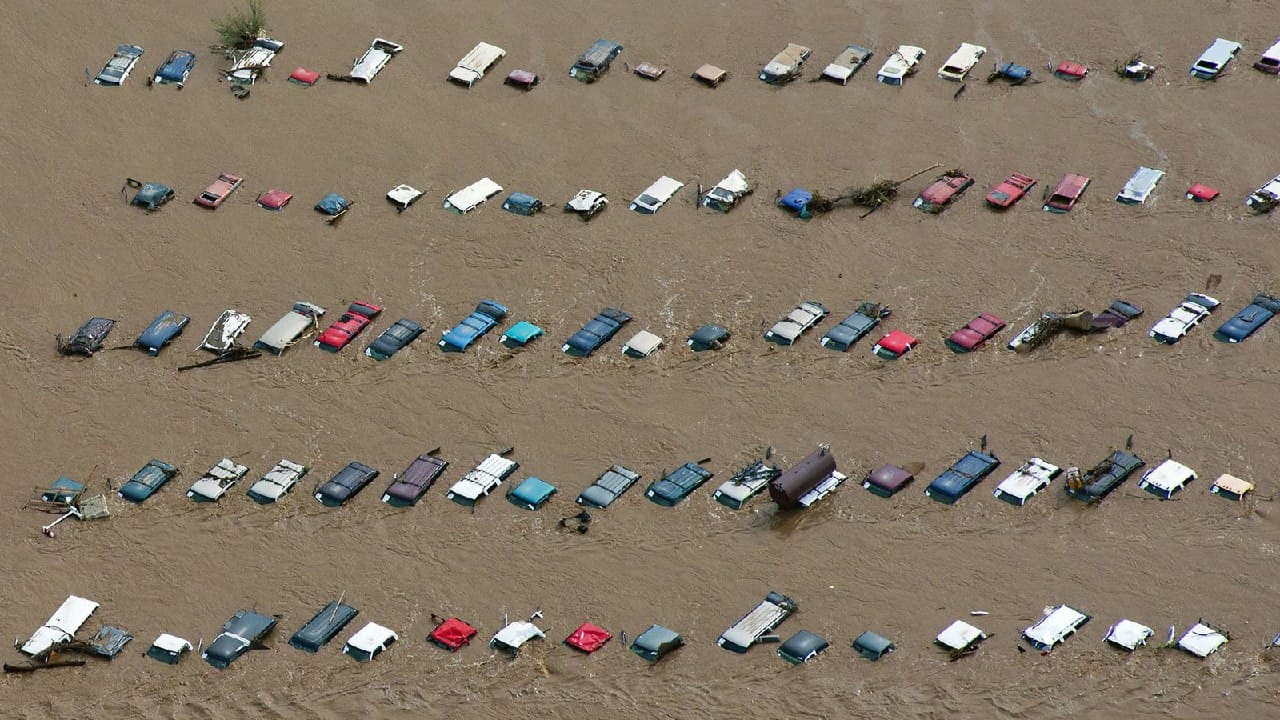 The international community has been debating how to tackle climate change since the early 1990s. These negotiations led to several important agreements, including the Kyoto Protocol and the Paris Agreement. Governments generally agree with the scientific evidence for climate change, but disagree on who is most responsible and how to set emission reduction targets. Experts believe that the Paris Agreement is not enough to prevent a 1.5 ° C rise in the global average temperature. When that happens, the world will face devastating consequences such as heat waves and floods.
Over the past several decades, governments have collectively made a commitment to slowing global warming. But despite increased diplomacy, the world is facing the devastating effects of climate change. Through the Kyoto Protocol and the Paris Agreement, countries have agreed to cut greenhouse gas emissions, but the amount of carbon dioxide in the atmosphere continues to rise, warming the Earth at an alarming rate. Scientists warn that if this warming continues, it could lead to environmental disaster for much of the world, including staggering sea level rise, record droughts and floods, and massive loss of species. Ahead of the November 2021 UN climate conference, known as COP26, dozens of countries have made new commitments. However, experts, activists and citizens remain concerned that these promises are not ambitious enough.
In addition, the process of combating climate change is not always smooth. The United States, the world's second largest issuer, was the only country to withdraw from the agreement - a move by former President Donald Trump that took effect in November 2020. However, President Joe Biden re-joined the United States to the agreement during his first months at the White House office. Several countries have not formally approved the agreement: Eritrea, Iran, Iraq, Libya, Turkey and Yemen.
Developing countries claim that developed countries emit more greenhouse gases. They say these countries must shoulder the greater burden of reducing emissions because they have built strong economies by exploiting shared resources. Indeed, the United States has generated the most emissions ever, followed by the European Union. However, China and India are currently among the world's largest emission sources, along with the United States.
Many cities, companies and organizations are making plans to reduce emissions, heeding the UN call to become climate neutral by the second half of the century. In the United States, more than six hundred local governments have detailed action plans. Investors are investing more money in environmental funds. In early 2020, BlackRock, the world's largest asset manager, announced that it would avoid investing in companies with significant climate risks. Large companies including Amazon and Starbucks have also committed to offsetting carbon emissions. Some have gone further by claiming that they will be carbon negative, removing more carbon from the atmosphere than they emit. However, critics have accused some of these companies of advertising themselves as environmentally conscious while continuing to harm the environment. However, experts note that these private initiatives are far behind those measures that can and should be taken at the government level.