North Korea may have 242 nuclear warheads in five years 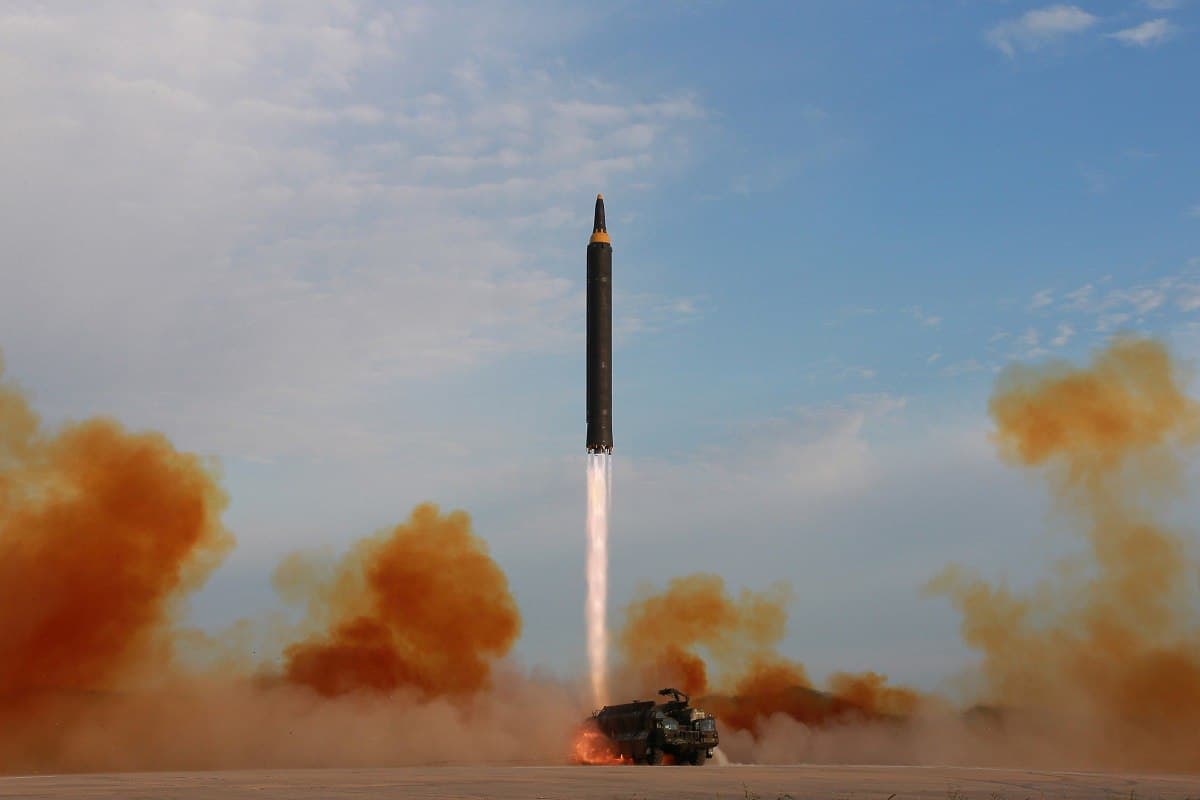 According to Eli Fuhrman

North Korea continues to build up its nuclear capabilities and the number of ballistic missiles. Analysis of satellite imagery by the US Center for Strategic and International Studies has revealed signs of renewed activity at the North Korea Nuclear Research Center in Yongbyon.
Intelligence data show that the facility's radiochemical laboratory, as well as the heating plant and centrifuge, resumed operations in early March. Activity has been observed in the radiochemical laboratory in recent months and years. Analysts believe this could indicate a resumption of a plutonium reprocessing campaign, or at least a demonstration or reminder that such a campaign could be undertaken in the future. Such a campaign would replenish North Korea's stockpile of nuclear warheads needed to make nuclear weapons.
Today, experts estimate that North Korea is likely to have between 20 and 60 nuclear weapons. According to forecasts, by 2027 it could have a significantly larger nuclear arsenal, which will range from 151 to 242 nuclear warheads.
In addition, North Korea is making steady progress in the development of its ballistic missiles. In March, during tests in North Korea, an apparently new version of an already highly developed short-range ballistic missile system was launched. North Korea has also unveiled several new missile systems in recent months, including a new version of a submarine-launched ballistic missile and a new intercontinental ballistic missile.
North Korean leader Kim Jong-un said that North Korea will continue to develop its strategic weapons capabilities as well as other military capabilities such as tactical nuclear weapons.