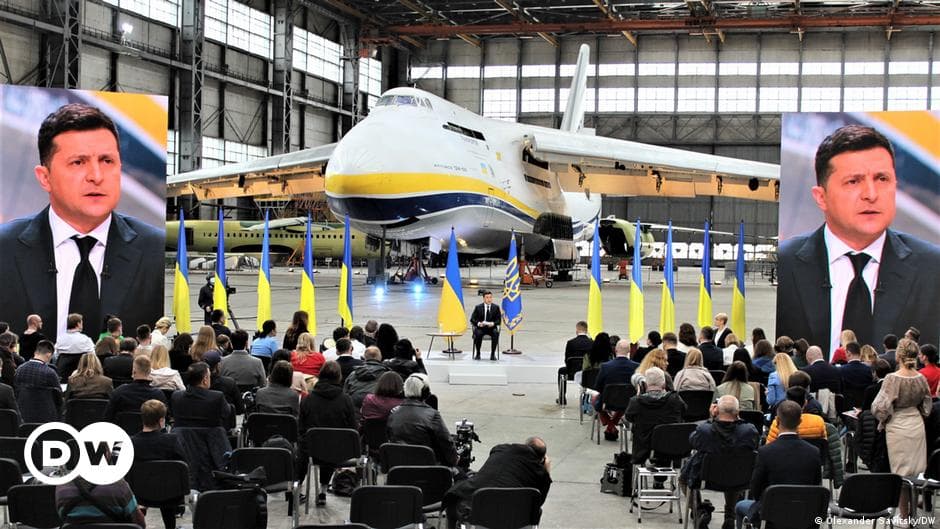 1. President of Ukraine Volodymyr Zelensky on Thursday, May 20, held a press conference on the results of his two-year rule of the country. He promised to intensify the fight against oligarchs and corruption, to seek peace in eastern Ukraine. The president's press conference caused a mixed reaction in Ukrainian society.

2. On the night from Saturday to Sunday, the Eurovision Song Contest ended after a two-year hiatus caused by the pandemic. After the audience vote, Italy won. The Ukrainian team Go_A took 5th place.

3. On Wednesday, the capital of Iceland, Reykjavik, hosted the first personal meeting between the heads of the US and Russian foreign ministries Anthony Blinken and Sergei Lavrov. The ministers, in particular, discussed the proposal of US President Joe Biden to hold a US-Russian summit.

4. The ceasefire between Israel and the Palestinian group Hamas, mediated by Egypt, entered into force at 2 am Friday local time. During 11 days of the conflict, 244 people died and almost 2 thousand were injured, most in the Gaza Strip.

On Friday evening, V. Zelensky put into effect the decision of the National Security and Defense Council of Ukraine "On the application of personal special economic and other restrictive measures (sanctions)." Most of the list is occupied by 665 names of "thieves in law" and crime bosses.

Deoligarchization: who will win in the end