Main » News and comments » 2020 » More than a million sick, the global economy has “stopped”: Top 5 events of the week

More than a million sick, the global economy has “stopped”: Top 5 events of the week

More than a million sick, the global economy has “stopped”: Top 5 events of the week
1426
Administrator Administrator 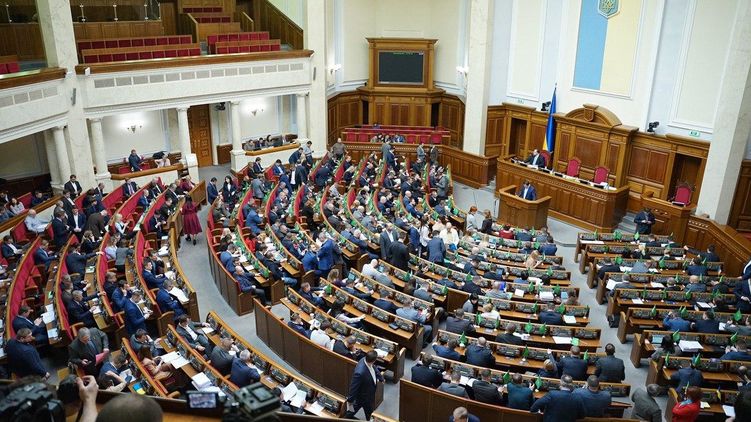 1. The Verkhovna Rada of Ukraine with 259 votes in the second reading adopted a bill on the sale of land. At the same time, "Servants of the People" gave only 206 votes, which indicates the actual collapse of the coalition. But voices were added by the factions "European Solidarity", "Voice" and the group "Dovira". In addition, the so-called “anti-Colomian” law was passed. Voting was a condition for continued cooperation with the IMF.

2. The Verkhovna Rada dismissed Ilya Yemets from the post of head of the Ministry of Health of Ukraine at a meeting on Monday, March 30. This happened in the midst of the COVID-19 pandemic.

4. The mass media of the Republic of Belarus report that the regular meeting of the tripartite contact group in the Donbass, which was held in Minsk, this time ended ahead of schedule. The parties mutually accused each other of disrupting the negotiations.

5. The situation in the world economy is worse than during the crisis of 2008-2009, the IMF said. Due to the worsening situation with the virus, the fund will double the amount of emergency financing to $ 100 billion.