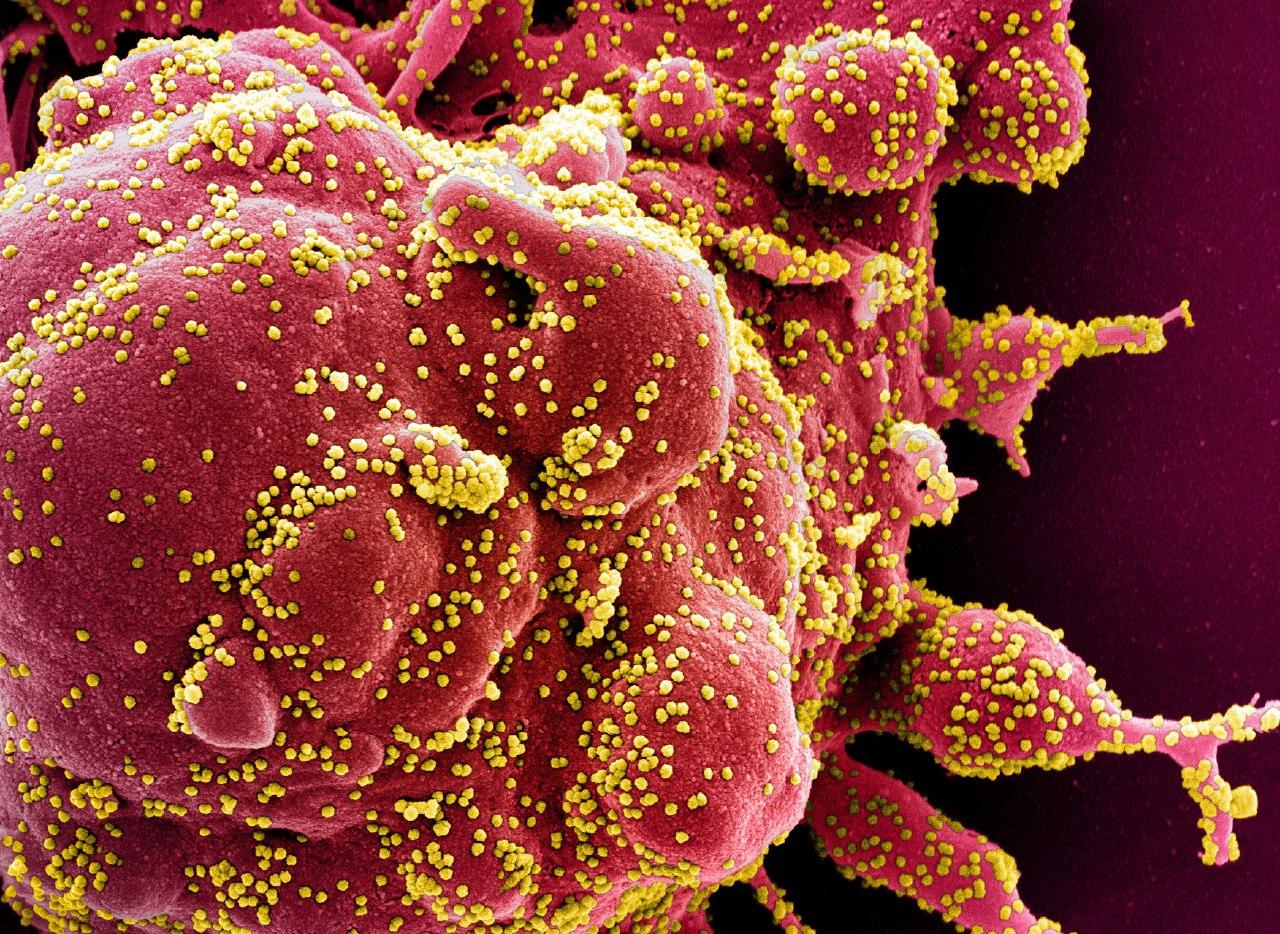 Please, read the original version of the article: https://nationalinterest.org/blog/buzz/will-legacy-reality-still-be-there-when-coronavirus-has-passed-141227

Read also: More than a million sick, the global economy has “stopped”: Top 5 events of the week

China and the USA: is it possible for competitors to cooperate?