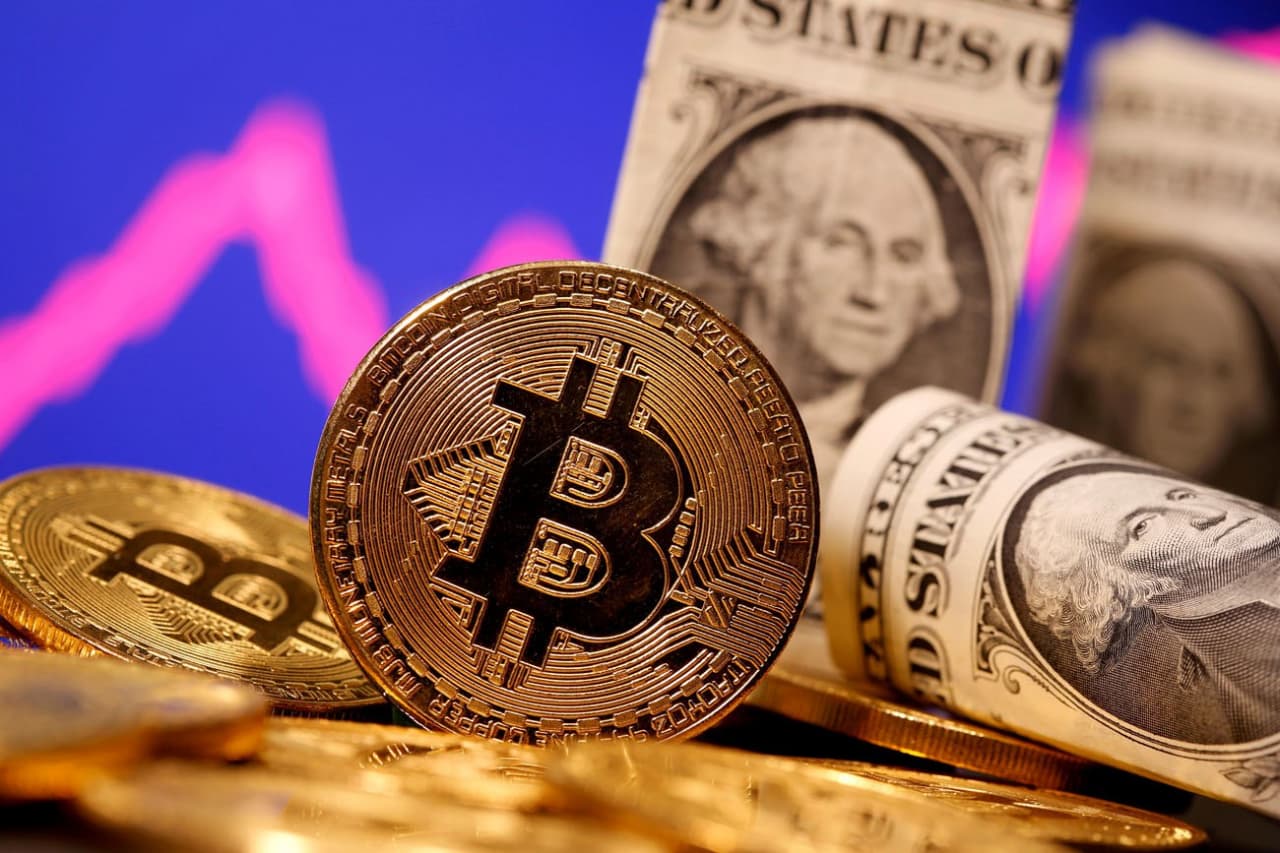 According to R. Marks and D. Harvilicz

Bitcoin's popularity is gaining momentum. Even conservative Wall Street asset management companies have started providing services to clients in bitcoin. Bitcoin was first launched in 2009 with an initial asset value of $ 0. In October 2010, Bitcoin was trading at about 10 cents per coin. A hundred dollars could buy about 1000 bitcoins. If an investor had kept these digital "coins", they would be worth more than $ 62 million today.
Satoshi Nakamoto, a brilliant Japanese software engineer, invented Bitcoin back in 2008 using a blockchain algorithm. It was designed as the world's first decentralized digital currency, controlled by neither a central government authority nor intermediaries. Unsurprisingly, Nakamoto has done well with a personal fortune that may well exceed $ 30 billion.
Bitcoin is an anarchist dream, a currency that goes beyond the control of any central bank or government and the intermediary leverage to moderate the Bretton Woods global banking system. It has been designed to serve as the ideal anonymous digital medium for the direct purchase of any product or service. Bitcoin is moving rapidly in this direction, gaining popularity as a "cryptocurrency", an electronic currency for buying anything and everything. It is becoming the currency of the Internet, which millions see as the future of a new global monetary system, unrestrained by government controls and banking clearing systems.
However, sooner or later, the world will have to face the financial security threat posed by Bitcoin or any other privately created cryptocurrency. The essence of monetary policy is the ability of the nation state to control its money supply to contain inflation and maintain price stability. If Bitcoin becomes the main, or perhaps even the only, vehicle for buying goods and services, the US dollar, euro and other national currencies will face an inflationary nightmare. For example, for the United States, the fall of the dollar as the world's reserve currency could pose a threat as serious as the Islamic State or the Taliban.