Main » News and comments » 2021 » Biden has become the leader of America, but who will lead the world?

Biden has become the leader of America, but who will lead the world?
868
Administrator Administrator 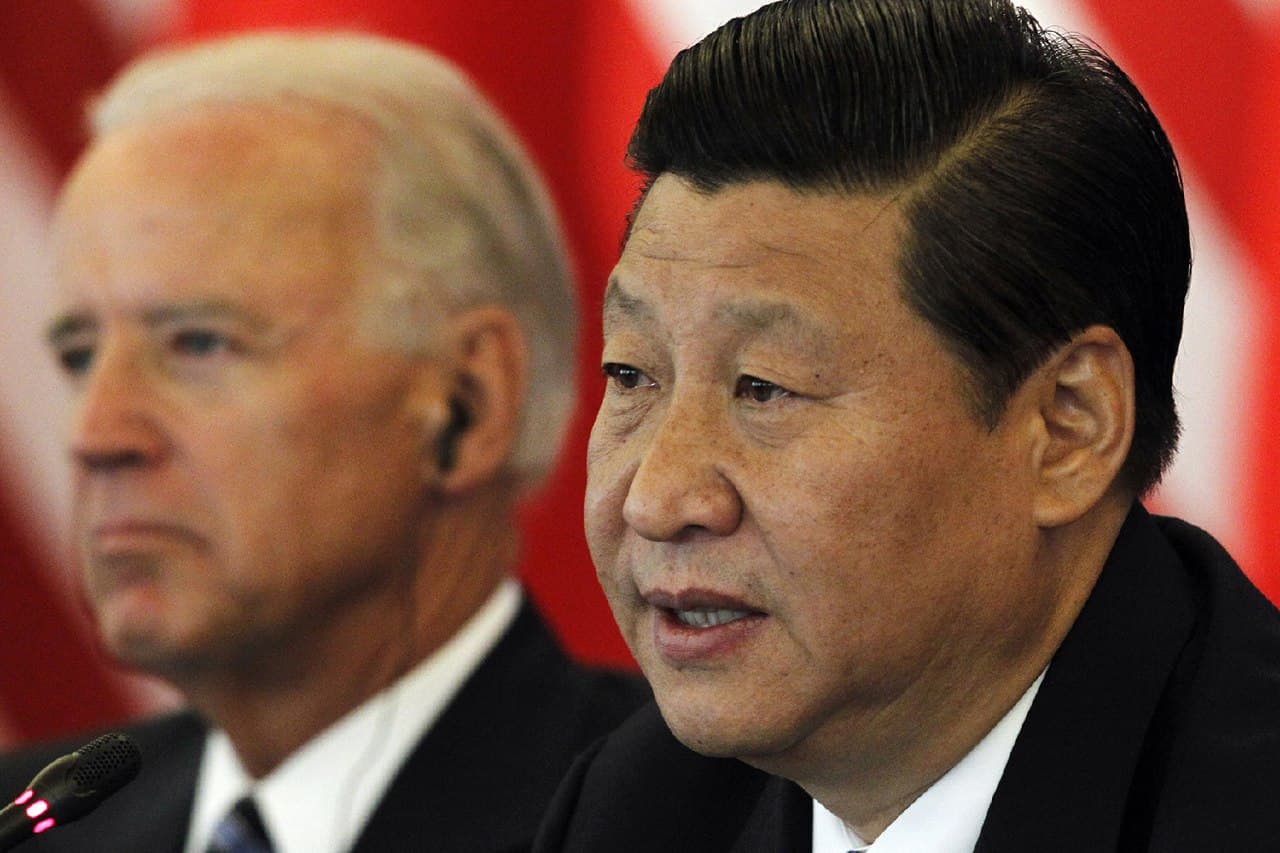 This speech, in all likelihood, will leave no doubt that forging relations with China will be the most important foreign policy task of US President Joe Biden. It is difficult to imagine a more dramatic time for Xi's "special treatment" that will occur after Biden's inauguration, the second impeachment of former US President Donald Trump and the storming of the Capitol. Whichever words Xi chooses, his message will be clear: This is a historic moment for China. It was this topic that became the main nerve of Xi's report a few days ago at a meeting of provincial and ministerial-level officials at the Central Party School of the Chinese Communist Party (CCP). "The world is undergoing profound changes unseen in a century," Xi said, "time and the situation" have turned in China's favor, "hence our determination and confidence." 2021 may be more Xi Jinping's than Biden's. The Chinese leader is taking advantage of the CCP's centenary and China's emergence as the first major economy to return to growth since COVID-19 to bolster his personal credibility, strengthen party control, and accelerate China's rise and global influence. The world may not like what it sees, but Chinese officials compare their economic resilience and political stability in 2020 to the dramatic dysfunctions of American democracy and pandemic collapse, and this comparison works better than any argument. China made a statement this week that the country achieved 2.3 percent growth in gross domestic product (GDP) in 2020, well above the expected 3.6 percent decline in the US, a 7.4 percent decline in the European Union and a 4.3 percent global economic downturn. For the first time in history, China surpassed the United States as Europe's leading trading partner during the first eleven months of last year. The biggest challenge for Biden is that China has taken a number of proactive steps through trade and investment deals: in November, China signed the Comprehensive Regional Economic Partnership (RCEP) with fourteen other Asian countries. Then, in December, shortly before Biden's inauguration, Beijing made unexpected concessions to break the negotiating deadlock and close the investment agreement with the European Union. To ensure that the deal is not overlooked, Chinese Foreign Minister Wang Yi praised this demonstration of Europe's "strategic autonomy" at a dinner for EU ambassadors. Xi even expressed interest in joining the more important Comprehensive and Progressive Agreement on the Trans-Pacific Partnership (CPTPP), a trade liberalization pact between Canada and ten countries in the Asia-Pacific region (to which the United Kingdom is also applying). The United States, thanks to Trump, continues to stay away from this agreement. Xi's message is that the United States may have once been what former Secretary of State Madeleine Albright called "an irreplaceable nation," but now China has become an "irreplaceable economy." As Biden's presidency enters its first hundred days, he cannot take his eyes off Xi's efforts to capitalize on the anniversary of the CCP's first hundred years of rule. The US faces a wide range of international challenges, but it is the competition with China that will determine the global future.

COVID-19 could be 4 times more dangerous than previously thought