Main » News and comments » 2021 » End of lockdown and Biden's inauguration: Top 5 events of the week

End of lockdown and Biden's inauguration: Top 5 events of the week

End of lockdown and Biden's inauguration: Top 5 events of the week
1036
Administrator Administrator 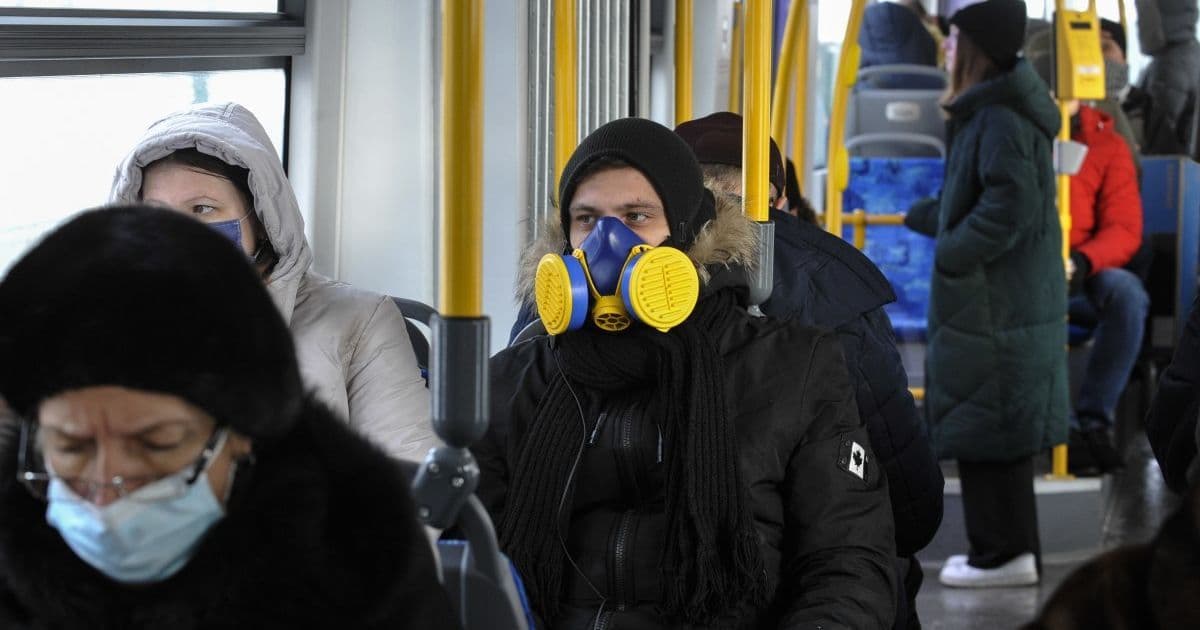 1. In Ukraine it is the last day of lockdown. From January 25, the country returns to softer restrictions of the "orange" zone - shopping centers, fitness clubs and restaurants are starting to operate with certain restrictions.

2. Democrat Joe Biden took the oath of office in Washington, DC, in front of the Capitol Building, and became the 46th, oldest president of the United States. On the day of the inauguration, the new president canceled a number of decrees of his predecessor, in particular. Suspended US withdrawal from WHO and the Paris Climate Charter.

3. On January 21, in Kharkov, in a two-story residential building converted into a nursing home, a fire broke out on the second floor. As a result, 15 people died, 9 were hospitalized to the nearest hospitals.

4. Unauthorized actions in support of Alexei Navalny are taking place in Russia. The reason was the arrest of an oppositionist who returned home from Germany after treatment. According to press reports, about 900 people were detained in Moscow.

5. The Cabinet of Ministers has set the boundary gas price for the population at UAH 6.99, the price will be valid from February 1 until the end of the heating season or the end of quarantine. This decision was made at an extraordinary meeting of the government on January 18.

What does Navalny's arrest mean for Russia and the West?

27.07. The most popular specialty for which this year's entrants to Ukrainian universities apply is philology, according to the Ministry of Education and Science of Ukraine. 76,371 applications were submitted for bachelor's programs in this specialty. In second place - law (67,720 applications), and in third place - computer science (66,123).
www.dw.com
27.07. At the end of July 2021, three quarters (75%) of those surveyed consider Ukraine to be the successor of Kievan Rus. Russia was named by 8% of respondents, and 9% do not consider either of the two countries to be a successor (data from a survey by the Sociological Group "Rating").
www.rbc.ua
27.07. On July 27, the UOC-MP held a procession in Kyiv to mark the 1033rd anniversary of the baptism of Russia. Traffic in the capital was blocked, so there were huge traffic jams in the city.
www.bbc.com
Show all