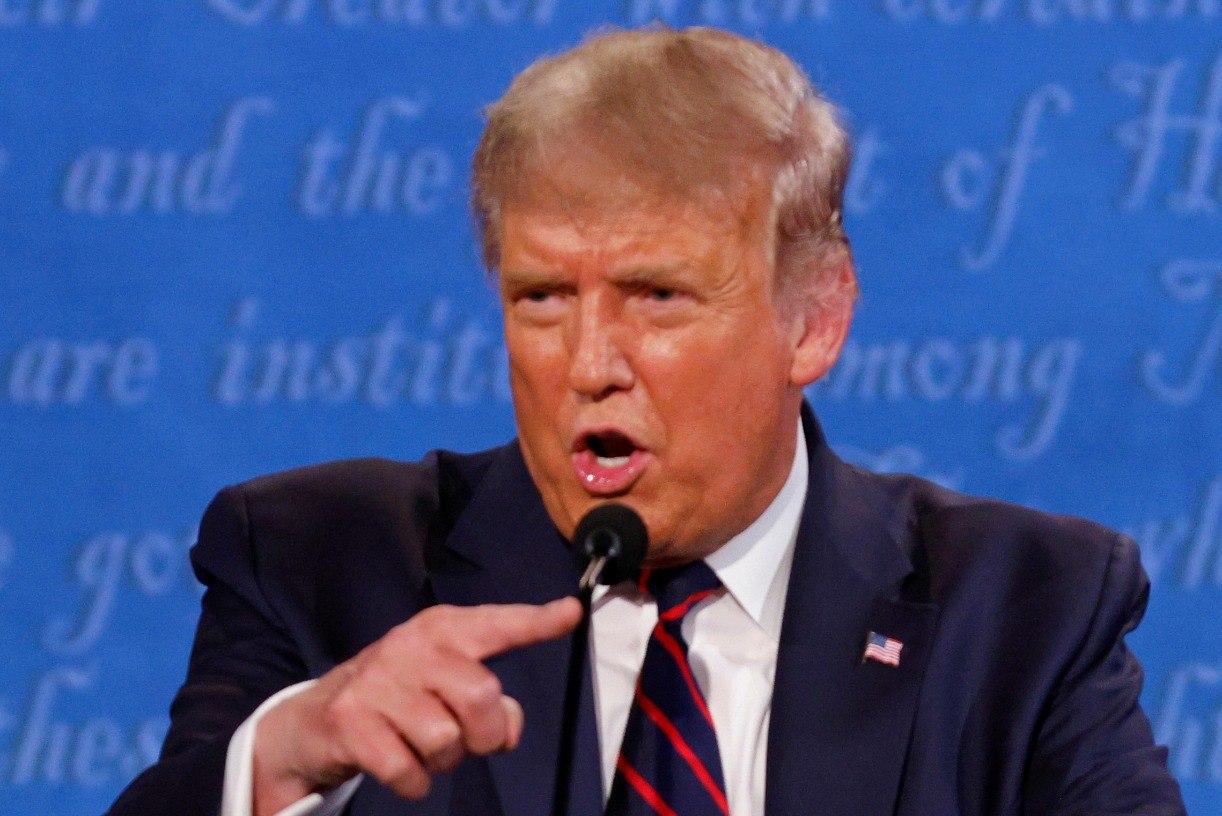 The first debate between Trump and Biden slipped into a chaotic mess that played into Biden's hands. Even a draw would mean a Biden's victory. Trump gave him more.
Biden was unsure from the start and didn't hit hard. But that was not necessary. Trump made unforced mistakes, while Biden, on the other hand, maintained his composure and spoke to the audience rather than arguing with Trump. He followed the trick of a seasoned debater: he tried to convince the audience, not the opponent.
By relentlessly pursuing and interrupting Biden, Trump has unleashed his anger and discontent. His self-indulgence is likely to raise questions from many Republicans.
During the debate, Biden made little effort to spell out his policies. Instead, he allowed Trump to control most of the discussion, but he did not hesitate to make sharp remarks: Biden called Trump "a clown" and "Putin's puppy."
For all his efforts to remain “invisible,” moderator Chris Wallace played a huge role. He was acting not as a fact-checker, but as a Trump accuser. Wallace's presence was clearly beneficial to Biden.
The debate is unlikely to have a significant impact on the presidential race. But, if you take an intermediate result, then Trump will have to change his tactics, and Biden may be happy. During the debates between Vice President Mike Pence and Senator Kamala Harris, there will likely be less heated and more substantive debates. But who cares? American democracy, which was once supposed to be exported to the rest of the world, has never looked more difficult than it does now.