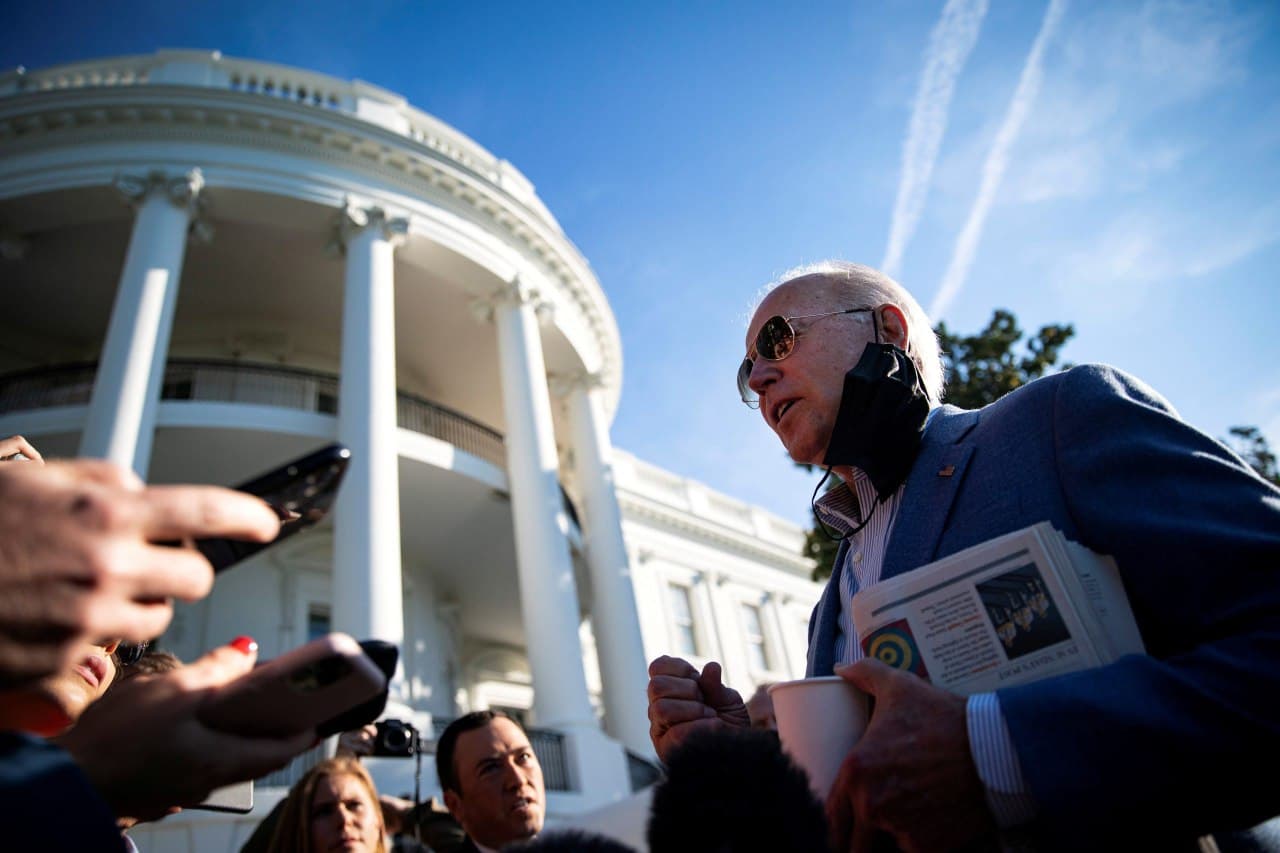 Exposing and punishing corruption at home and abroad could become a big topic on the agenda of President J. Biden - not only because such a campaign appeals to various groups within the country, but also because it is linked to many of the main goals that he delivered to the United States.
The release of The Pandora Papers this week showed once again how easy it is for wealthy and powerful people to hide money out of the reach of their country's investigators and tax authorities. Some of this money comes from bribes paid to politicians by businesses around the world, including American ones.
“Corruption fuels inequality, siphons off a country's resources, spreads across borders and generates human suffering. This is nothing more than a threat to national security in the twenty-first century, ”Biden said in September to the United Nations General Assembly. “Around the world, we increasingly see citizens showing their frustration that the rich and well connected are getting richer and richer, taking bribes, putting themselves above the law, while the vast majority of people struggle to find work or feed your family, start your own business, or just send your kids to school. "
These are more than just words. Earlier this year, the White House issued a National Security Research Memorandum that promises to develop a single set of measures on the issue. Biden has made specific commitments to focus on the fight against corruption. Why is the problem becoming more and more important? As economies and financial systems have opened up and deregulated over the past few decades, proponents of globalization have hoped that free markets would become a weapon against authoritarian governments. But in practice, these authoritarian figures have turned corruption into a weapon, using free markets to enrich themselves and threatening democracy.
Anti-corruption efforts can be dramatic and visible - including arrests, sanctions, asset forfeiture, visa denials, and open source investigations to uncover stolen property - but this is not always the case. In fact, it is often a hidden and complex policy that includes the development of anti-money laundering standards and laws, the creation of corporate registration, the development of legal cooperation, etc.
However, placing these issues at the center of US foreign and domestic policy means recognizing that a globalized world has brought great costs as well as great benefits. This means considering the fact that the global relationship of the United States directly affects the well-being and interests of its citizens and indirectly affects the interests of citizens of other countries. It is important to raise the issue of combating corruption not only as a legal issue, but also as a moral issue, since several decades have passed since economic globalization became a categorical imperative, but the consequences of this belief have been too often ignored - to the detriment of democracy.

How Technologies of the Fourth Industrial Revolution (4IR) Will Change Medicine