Main » News and comments » 2019 » Arrests of bankers and the new Norman meeting. Top 5 events of the week

Arrests of bankers and the new Norman meeting. Top 5 events of the week

Arrests of bankers and the new Norman meeting. Top 5 events of the week
1481
Administrator Administrator 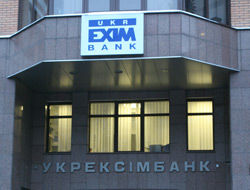 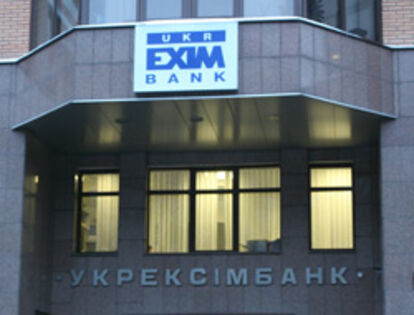 1. During the week, several Ukrainian top managers were suspected of criminal offenses. It remains unclear whether we are talking about the progress announced by the president on “high-profile cases” or about the redistribution of spheres of influence.

2. Bolivian President Evo Morales has resigned amid mass protests in the country and will receive political asylum in Mexico.

3. On November 13-14, the XI BRICS summit was held in the capital of Brazil

4. On November 15, the Armed Forces of Ukraine confirmed the wounds of five servicemen and the death of two sappers as a result of explosions on the technical territory of the Central Artillery Support Base in Balakliya (Kharkiv Oblast).

5. The German, French and Ukrainian parties confirmed the date of the new meeting of the Norman Four, to be held on December 9 in Paris. The Russian side has not officially commented on the information.