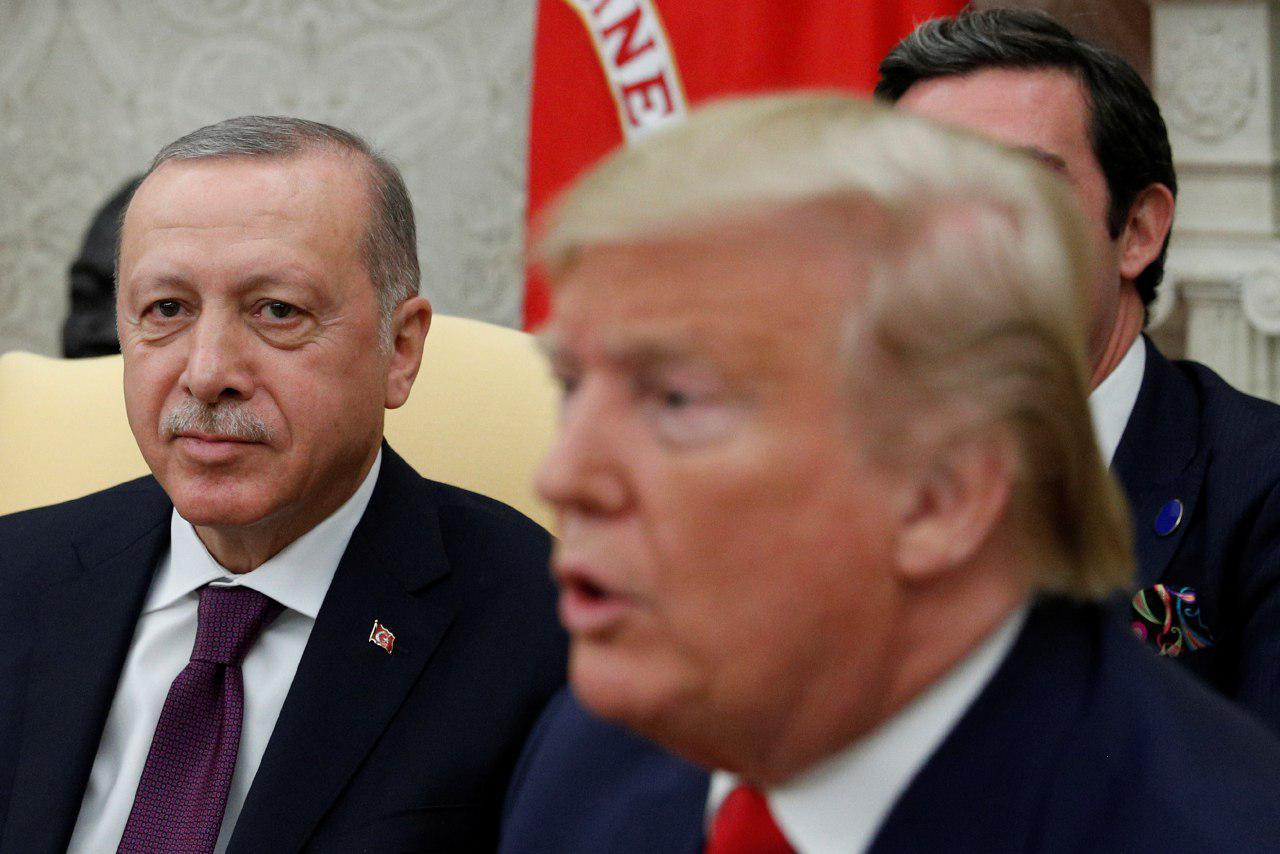 Ankara collaborated with Moscow in Syria and acquired Russian S-400 missiles, despite sharp resistance from Washington. Today, no European member of NATO can be sure that Ankara will be on his side in the event of a conflict - the most important circumstance for which the alliance was created. On the other hand, Ankara has a powerful lever of pressure on the Old World - Europeans should act carefully, given Turkey’s control over potential mass migration to the continent.
Trump was not supposed to invite Erdogan to America. Moreover, Washington must respond symmetrically to Turkey’s hostility. If Ankara activates S-400 missiles purchased from Russia, then the United States should impose an embargo on the F-35, originally intended for Ankara. The imposition of sanctions seems unnecessary - it should be a refusal to trust the Turkish military as the only possible legal remedy today.
Washington should also withdraw its 50 nuclear weapons from Incirlik airbase. Although they are theoretically safe, Erdogan can take nuclear hostages to influence the position of the United States. In fact, given his clear desire to turn Turkey into a nuclear state, he may decide that the capture of America’s tactical nuclear weapons will contribute to this. If the United States cannot trust Turkey with the F-35, Washington cannot trust Ankara with nuclear weapons, however limited they may be.
Perhaps the time has come for the United States and other NATO members to consider creating procedures to exclude or limit membership in alliances in cases similar to Turkey’s behavior today. Given this country's proximity to Europeans, they are more likely to be cautious in supporting this initiative. Nevertheless, the time has ripened for introducing restrictions that should affect Ankara’s access to classified information and minimize its ability to cause organizational harm.
President Trump and Erdogan can be friends, but Washington and Ankara can not.

Pead also: The National interest: Javelins do not eliminate the true causes of the conflict in the Donbass