Main » News and comments » 2019 » Nuclear explosion in the South China Sea and mass protests around the world. Top 5 events of the week.

Nuclear explosion in the South China Sea and mass protests around the world. Top 5 events of the week.

Nuclear explosion in the South China Sea and mass protests around the world. Top 5 events of the week.
1335
Administrator Administrator 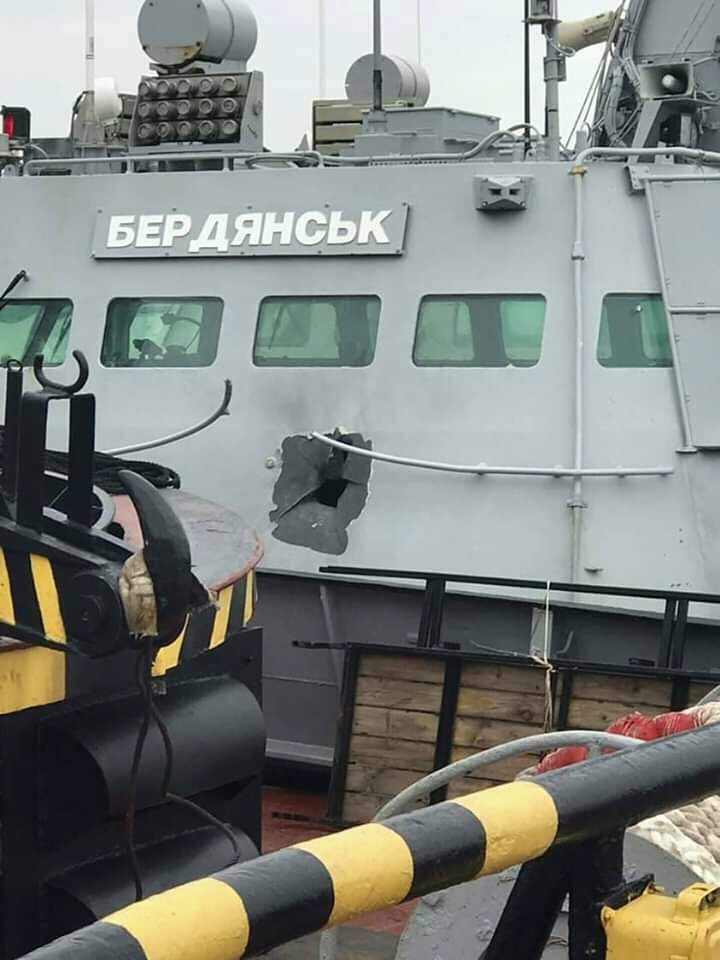 1. On November 18, Russia handed over to the Ukrainian side three ships that were hijacked in the Kerch Strait, Nikopol, Berdyansk and the tugboat Yany Kapu in November 2018. The transfer took place in neutral waters. The ships arrived at the destination port in a understaffed form , which became the subject of scandalous proceedings between Ukraine and Russia.

2. In the South China Sea, in the area in which US submarines regularly operate, an underwater explosion with a capacity of 10 to 20 kilotons was recorded, accompanied by an increase in the radioactive background. Military sources rule out an earthquake; the only explanation could be a nuclear warhead explosion.

3. Following clashes between protesters and the police, which killed 3 and injured about 300 people, a curfew was imposed on 11/22 in the Colombian capital. President Ivan Duke called for a national dialogue. At his residence, hundreds of demonstrators gathered again. Colombia was already the fifth country in Latin America (after Venezuela, Bolivia, Ecuador and Chile), which was swept by a wave of mass protests.

4. In the House of Representatives of the US Congress, which began the process of the impeachment of the US President, the stage of public testimony has ended. They did not bring unambiguous results.

5. The Iranian president announced his victory against the “enemy” conspiracy after the brutal suppression by security forces of protests over rising gas prices. As a result of the clashes, 106 to 300 people died. About 1000 people were arrested. A week ago, authorities restricted citizens' access to the Internet.