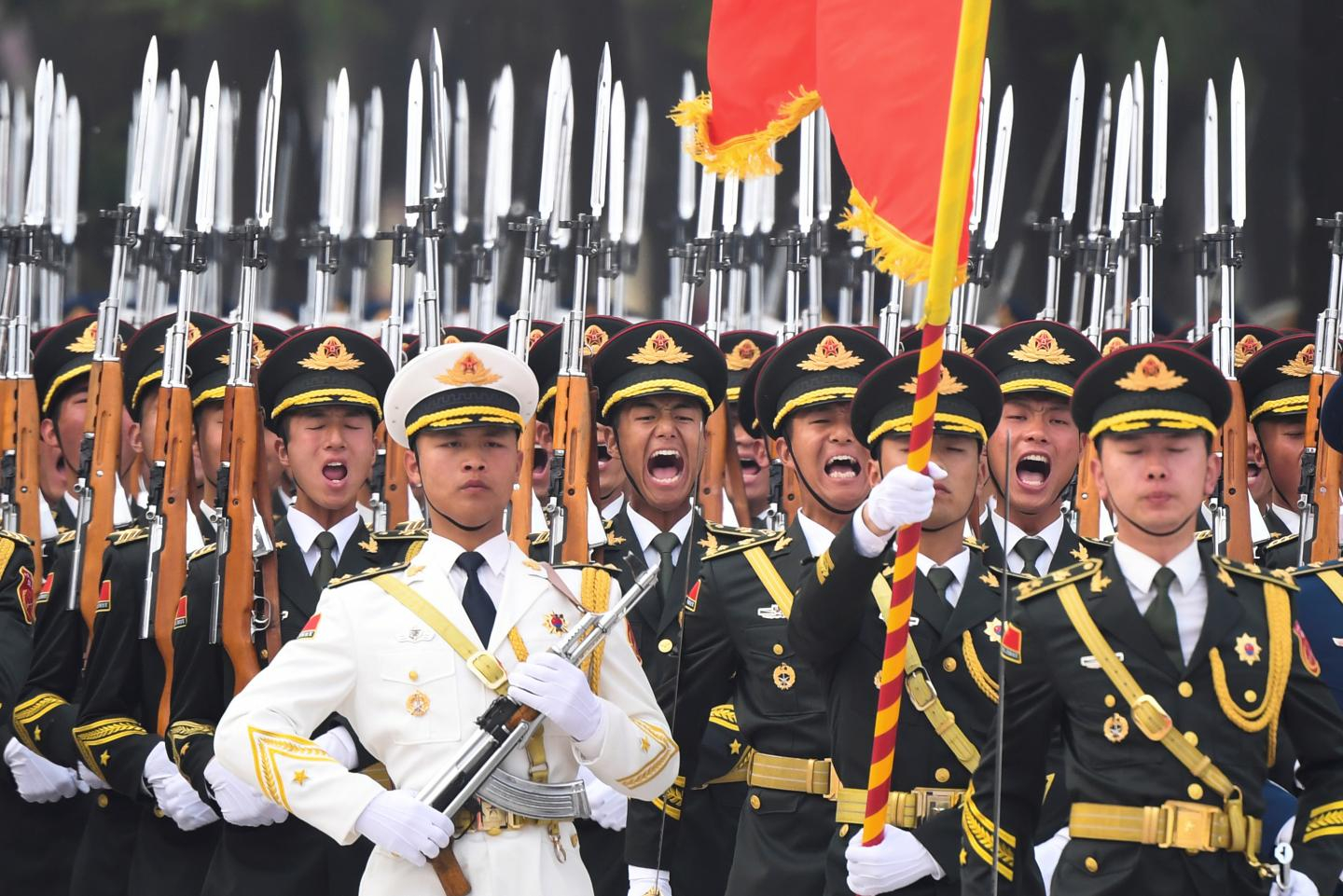 This tension is the impetus for the tectonic shift in America’s approach to China, when the Trump's administration moves from four decades of strategic interaction with Beijing to a new era of “strategic competition”. However, at that very moment when the United States faces its greatest strategic goal since the Cold War, John Bolton and Mike Pompeo are irrationally obsessed with confrontation with Iran. This obsession is irrational, as it is probably based on misinterpreted intelligence and can only benefit some of America’s so-called allies in the Middle East, namely Saudi Arabia, but will not do anything for the long-term global position of the United States. In the best case, the conflict will be a disaster for the policy of US soft power in the region. But, most likely, it will quickly turn into a new quagmire, against which Iraq and Afghanistan will look like flowers.
This becomes even more likely due to the fact that China and Russia can easily provide material support to Iran in any conflict with their American rival, including through a convenient network of infrastructure links that China builds through Central Asia as part of its Belt and Road. A collision with Iran could ultimately lead to disastrous consequences for America’s long-term national interests, leaving China free to fulfill its ambitions for economic superiority over the United States, to ensure military dominance in the western Pacific, and to achieve a leading role in the evolution of the global system.
So now, more than ever, the constant concern of some people in Washington for dragging Americans into another military disaster in the Middle East is completely unacceptable. America simply cannot afford to be distracted when it faces an insurmountable challenge in the face of a competition with China.