Main » News and comments » 2020 » Ukraine in the clash of civilizations

Ukraine in the clash of civilizations 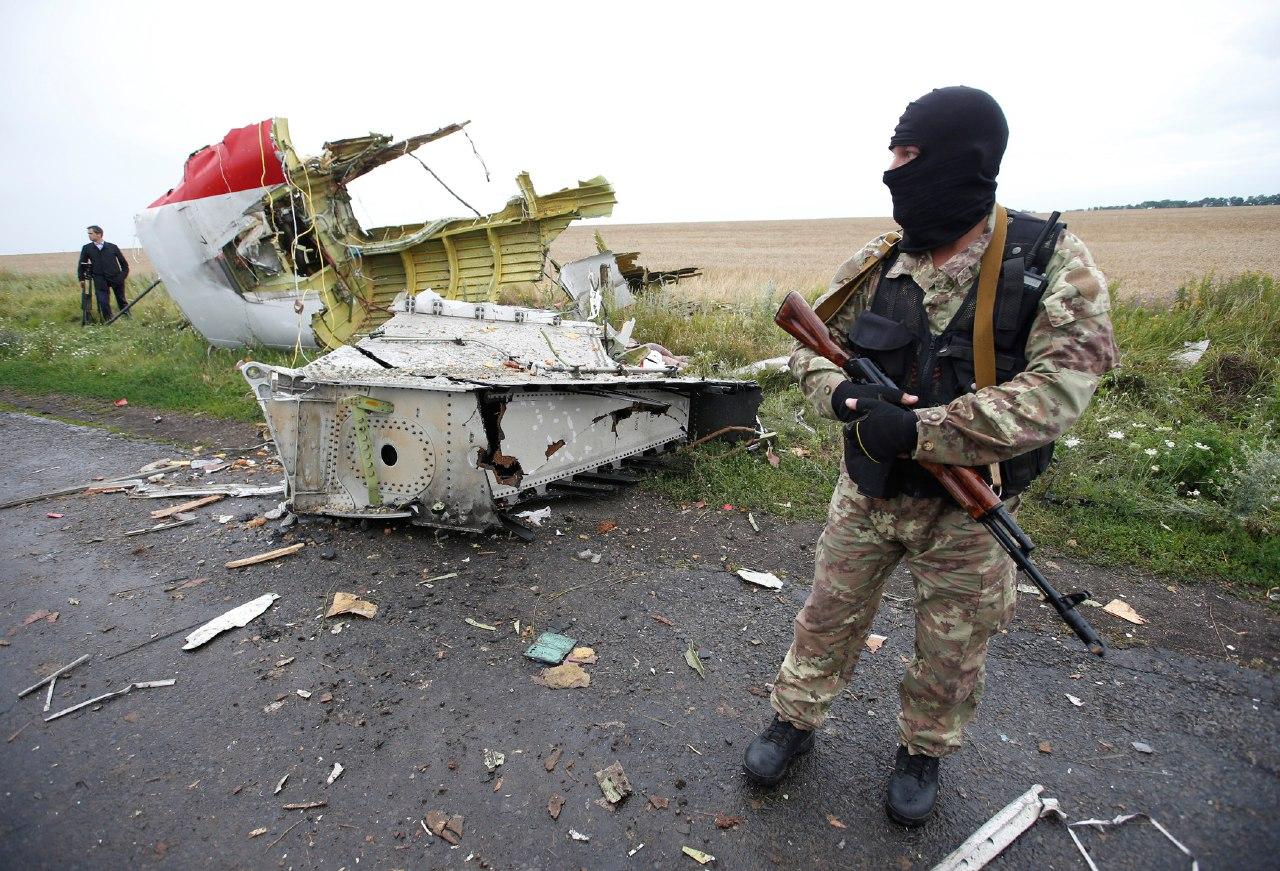 Please, read the original version of the article: https://nationalinterest.org/feature/ukraine-and-clash-civilizations-153636

Read also:Trump's re-election directly depends on the success of the fight against the pandemic

75 years of Victory, Parasyuk admitted executions on the Maidan: Top 5 events of the week