The start of the sale of land and 100 years of the CPC: Top 5 events of the week

The start of the sale of land and 100 years of the CPC: Top 5 events of the week
1159
Administrator Administrator 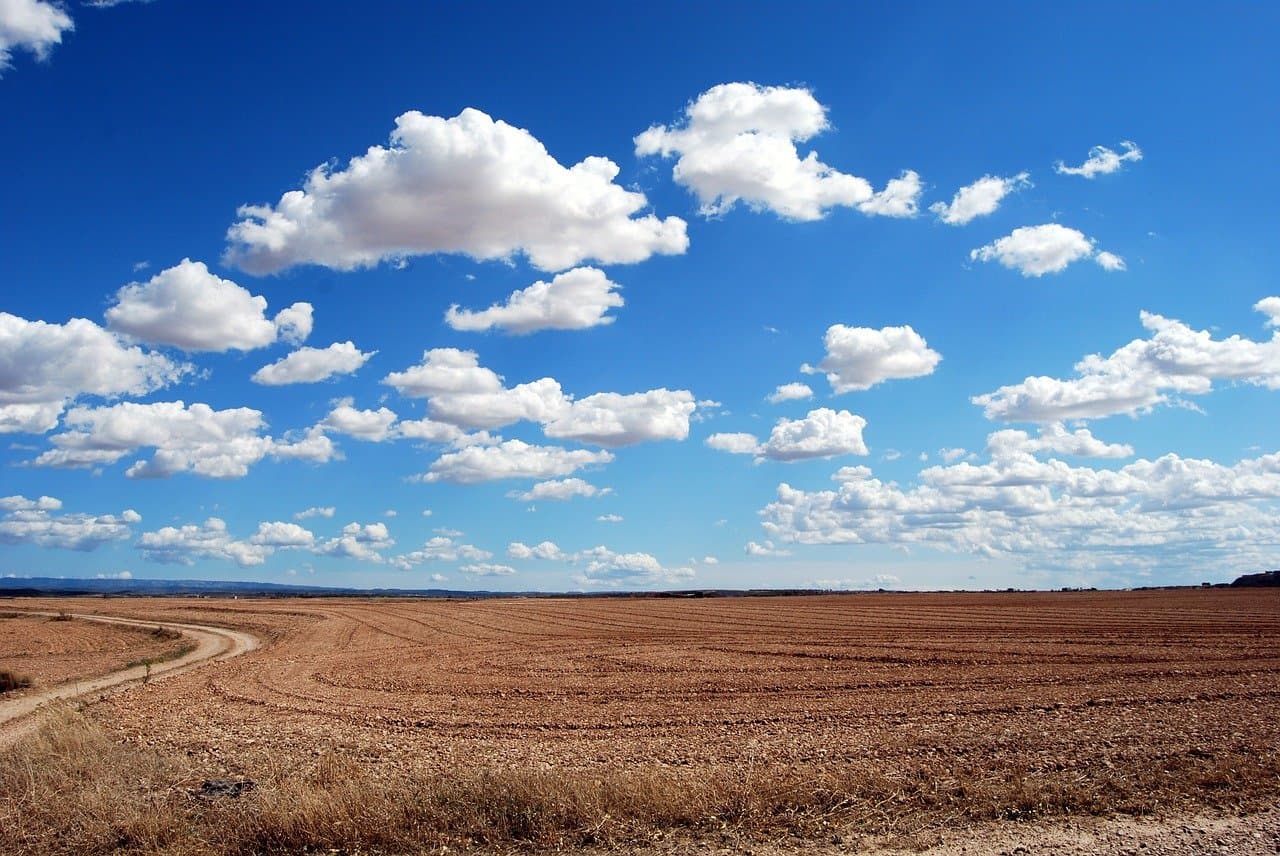 1. From July 1, 2021, a law came into force in Ukraine, which cancels the moratorium on the sale of agricultural land, which had been in force, intermittently, since 1917. Now citizens of Ukraine can legally buy and sell agricultural land, but no more than 100 hectares "in one hand". However, it will be possible to buy more through related parties.

2. Large-scale celebrations are held in China on the occasion of the 100th anniversary of the Chinese Communist Party. In particular, on June 28 at the National Stadium in Beijing, a large-scale gala performance "The Great Road" was held.

3. At an extraordinary plenary meeting on Thursday, July 1, the "Law on Indigenous Peoples" was adopted with the votes of 325 people's deputies. The Crimean Tatars, Karaites and Krymchaks were recognized as such in Ukraine. Russians, Jews, Hungarians, etc. not classified as indigenous peoples.

Zelensky decided to give up Donbass?