Main » News and comments » 2021 » The gap between Belarus and the EU, a new confrontation between the US and China: Top 5 events of the week

The gap between Belarus and the EU, a new confrontation between the US and China: Top 5 events of the week

The gap between Belarus and the EU, a new confrontation between the US and China: Top 5 events of the week
1379
Administrator Administrator 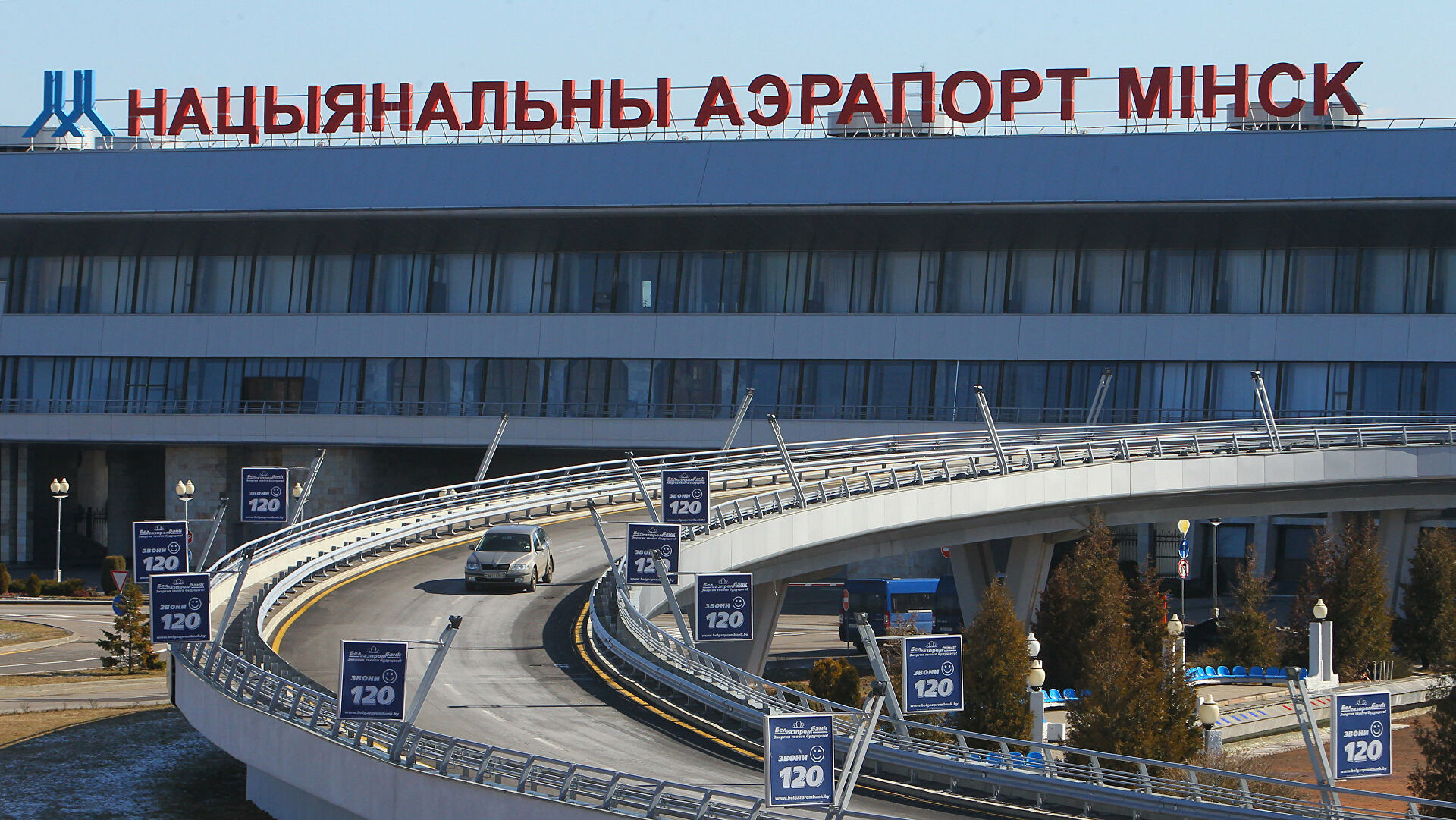 1. On the evening of May 23, the Ryanair airliner flying from Athens to Vilnius made an emergency landing in Minsk. The aircraft was sent to the Minsk airport due to the message about mining, which was not confirmed in the end. After landing, the Belarusian opposition leader Roman Protasevich, the founder of the Nexta telegram channel, wanted by the Belarusian authorities, was removed from the aircraft. Together with him, his girlfriend was detained.

2. After the incident with the plane, on Monday, May 24, the EU Council banned Belarusian airlines from flying in EU airspace and using European airports, and also called on all air carriers from EU member states to avoid flying over Belarus. In addition, the list of individuals and organizations subject to sanctions has been expanded.

3. On Wednesday, May 26, the website of the President of Ukraine published Zelensky's decree on the introduction of a civil-military administration in Slavyansk, Donetsk region. The decree came into force on the day of publication.

4. According to CNN, according to White House officials, the first face-to-face meeting between Presidents Biden and Putin will take place on June 16 in Geneva. One of the main points of the negotiations, according to the source, will be "discussion of regional conflicts."

5. US President J. Biden instructed the American special services to conduct a new investigation into the origin of the coronavirus within 90 days. The Chinese Foreign Ministry condemned this initiative as politicizing the pandemic issue and an attempt to shift the responsibility for its start to the PRC.

Beijing warns US of the dangers of playing with fire