Main » News and comments » 2020 » Protests in Belarus and the beginning of the second wave of the pandemic: Top 5 events of the week

Protests in Belarus and the beginning of the second wave of the pandemic: Top 5 events of the week

Protests in Belarus and the beginning of the second wave of the pandemic: Top 5 events of the week
1036
Administrator Administrator 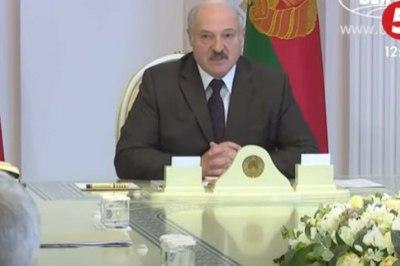 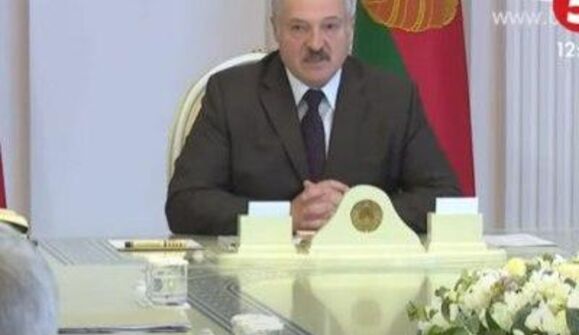 1. Despite the massive protests against the election results, the CEC of Belarus announced official figures: 80.1% for A. Lukashenko, 10.1% for S. Tikhanovskaya. S. Jinping, V. Putin and R. Erdogan congratulated the incumbent president on his victory, the EU and the US did not recognize the election results and announced the possibility of sanctions. Mass demonstrations on the streets of Belarusian cities continue.

2. On August 10, in Severodonetsk, a rally was held against the cancellation of the CEC of Ukraine of local elections in 18 territorial communities of Donbass located in the zone controlled by Kiev.

3. In the eastern Mediterranean, there have been a number of incidents between Turkish and Greek warships. Both countries are NATO members, but are in conflict over a dispute over the configuration of maritime borders. The degree of tension was reduced thanks to the intervention of German Chancellor A. Merkel.

4. Belarus returned 32 Russians to Moscow, whom it had previously declared “fighters of Wagner PMC”. Minsk claimed that the group arrived in the republic to destabilize the situation during the presidential elections.

5. The second wave of the novel coronavirus pandemic has begun in the world. A number of countries, including Italy and Spain, are tightening quarantines. In Ukraine, over the past day, the SARS-CoV-2 virus was detected in 1,847 people, in Kiev - in 232.