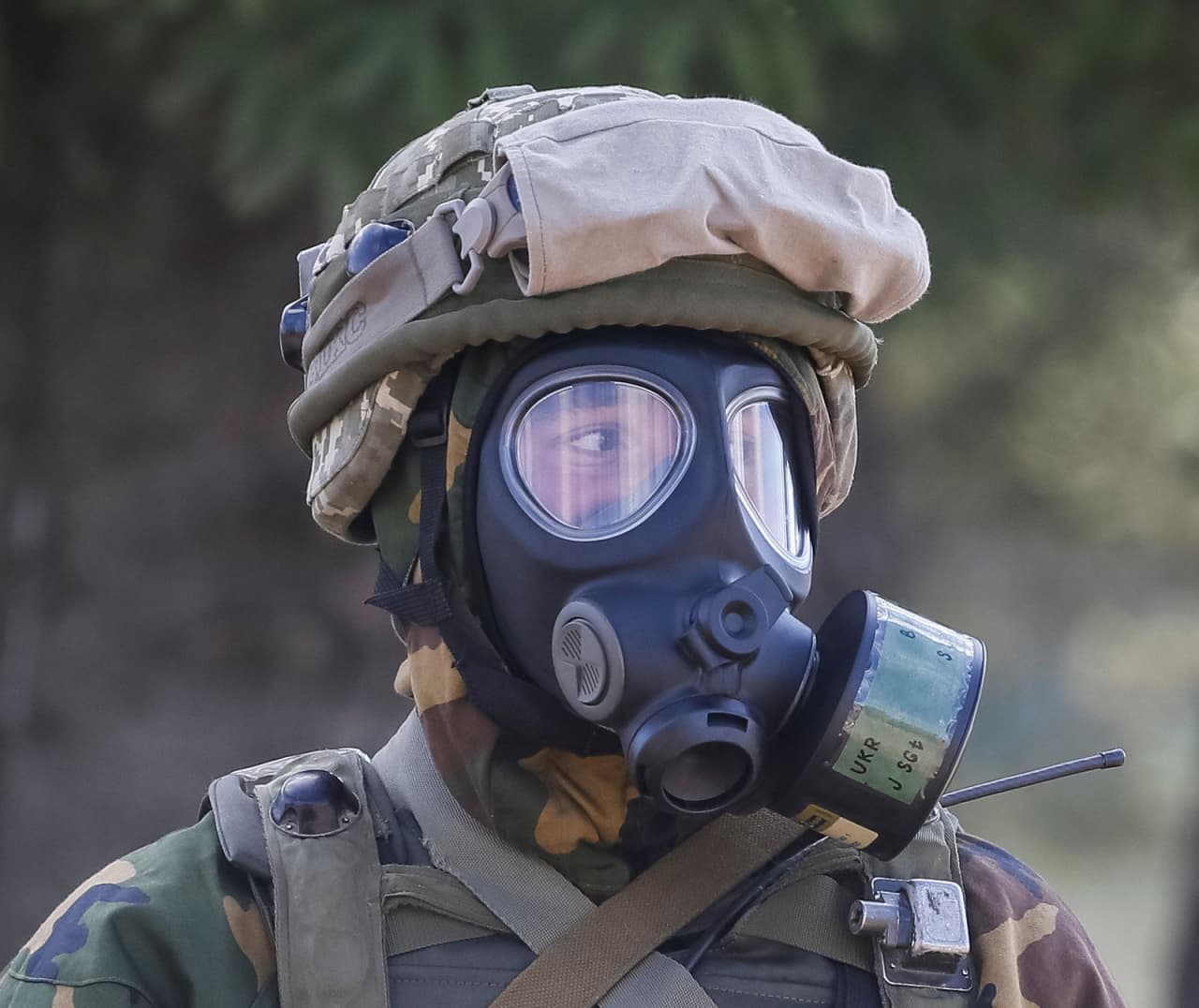 According to T.G. Carpenter

The Biden administration is struggling to reassure the Ukrainian government that the United States and the North Atlantic Treaty Organization (NATO) are supporting Kiev in its growing confrontation with Russia and CADLO. In an April 2 White House press release, it was confirmed that in his phone call to Ukrainian President Volodymyr Zelensky, Joe Biden "reaffirmed the United States' unwavering support for Ukraine's sovereignty and territorial integrity in the face of Russia's ongoing aggression in Donbas and Crimea." Other senior administration officials, including Defense Secretary Lloyd Austin and Secretary of State Anthony Blinken, have done the same.
The Biden administration is in grave danger of repeating the failed policy of George W. Bush, which prompted Georgian President Mikheil Saakashvili to believe that his country is a valuable US ally and that the United States and NATO will come to Georgia's aid if it becomes embroiled in an armed conflict with Russia. Saakashvili had every reason to conclude that he enjoyed unwavering support from Washington. The Bush administration has provided Tbilisi with millions of dollars in weapons and even trained Georgian troops.
Any hopes of Georgians that Washington's loud praise for the "friend-democrat" would result in US participation in the war quickly proved unfounded. When Bush called Saakashvili after the start of the Russian offensive, the Georgian president urged him not to abandon democracy. Bush pledged Washington's commitment to Georgia’s territorial integrity, but firmly reneged on the promise of military support. The United States and its European allies were unwilling to risk a dangerous and unpredictable confrontation with a nuclear power over an unclear territorial dispute. US and NATO troops remained in their barracks, and Saakashvili was forced to accept a humiliating peace agreement that would keep South Ossetia and another region under Russian secure control.
The Biden administration appears intent on repeating this mistake. There is currently a risk of two unfavorable outcomes from this approach, one bad and one terrible. The most likely outcome is a repetition of the episode with Georgia, in which the country, which Washington encouraged to take a confrontational position against Russia, acts exaggeratedly counting on the support of the United States, suffers a decisive military defeat and humiliates, while the leaders of the United States, despite all their actions, verbal posing, prudently refrain from war.
But the other outcome is even worse. There is a danger that the Biden administration will conclude that it must maintain an implicit commitment to the security of Ukraine and, in fact, adopt a military response to the outbreak of hostilities between Russian and Ukrainian forces. This would be utter madness as it could lead to a nuclear war, and given the high level of hostility towards Moscow evident from the administration and most of Washington's political elite, this possibility cannot be ruled out.