Main » News and comments » 2019 » The lifting of the moratorium on the land, the arrest of Forge and Ukrainian Gate in the United States. Top 5 events of the week

The lifting of the moratorium on the land, the arrest of Forge and Ukrainian Gate in the United States. Top 5 events of the week

The lifting of the moratorium on the land, the arrest of Forge and Ukrainian Gate in the United States. Top 5 events of the week
1387
Administrator Administrator 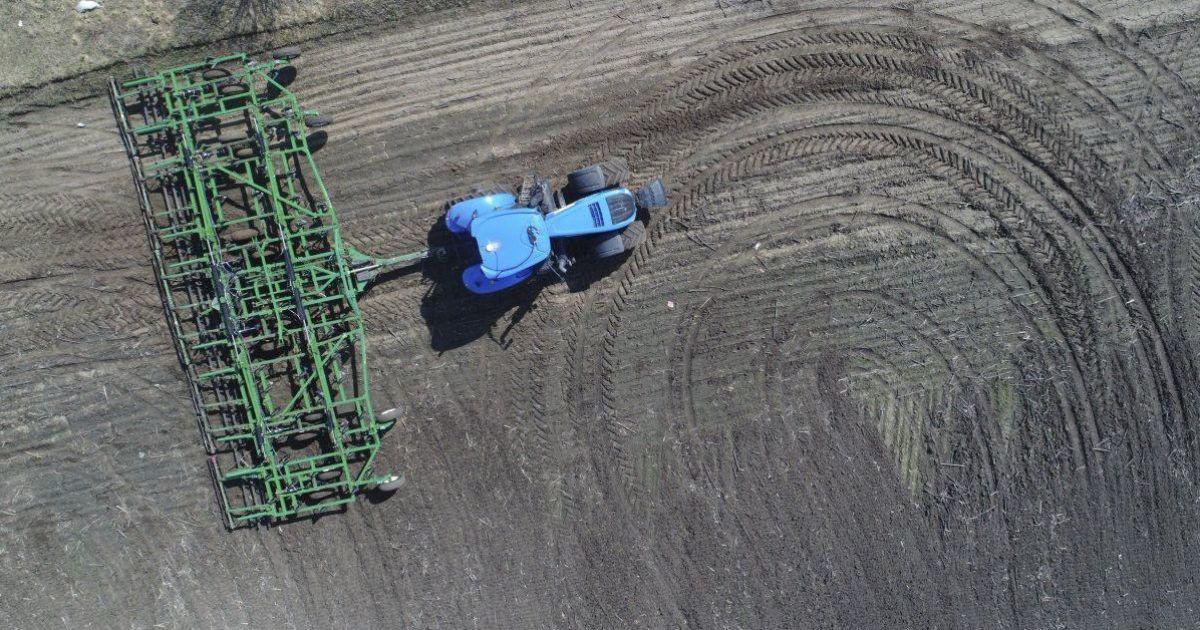 1. On September 20, the Government of Ukraine promulgated a draft law "On the circulation of agricultural land" for public discussion. The adoption of this law is a condition for lifting the moratorium on the sale of land, which has been going on for 18 years.
2. After aerial attacks on Saudi Arabia, for which Yemeni rebels took responsibility, US President Donald Trump approved the dispatch of US troops to strengthen the country's security.
3. In the US, the scandal around Ukraine is gaining momentum. Donald Trump and his main rival in the 2020 elections, Joe Biden, accuse each other of pressure on the Ukrainian government.
4. On September 18, at a meeting in Minsk, the Ukrainian side refused to sign the “Steinmeier formula” to secure a special status for Donbass. The Russian side accused the Ukrainians of trying to disrupt the meeting of the "Norman Four".
5. In the framework of the criminal case, the Pechersky District Court arrested the Kuznya Rybalsky plant, which previously belonged to the fifth president Petro Poroshenko.