Main » News and comments » 2019 » New round of confrontation with China: Trump declared a "state of emergency in the country"

New round of confrontation with China: Trump declared a "state of emergency in the country"

New round of confrontation with China: Trump declared a "state of emergency in the country"
1301
Administrator Administrator 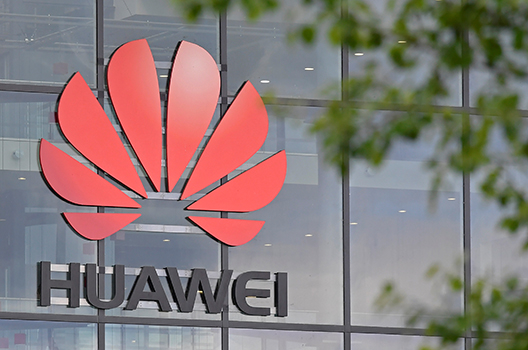 US President Donald J. Trump on May 15 declared a “national emergency” that gives his administration the power to prevent US companies from doing business with foreign suppliers, including, potentially, Chinese telecommunications giant Huawei. The decision is likely to exacerbate tensions with China with which the United States is currently engaged in a trade war marked by tit-for-tat tariffs. US officials have been pushing allies not to use technology provided by Chinese telecommunications firms to build out their 5G networks. They argue that by using Chinese technology, allies will open themselves up to grave security and privacy risks because such technology could create a backdoor for the Chinese government to spy on US networks. US officials have also suggested that the United States would reconsider intelligence-sharing relationships with its allies if they use Chinese technology.