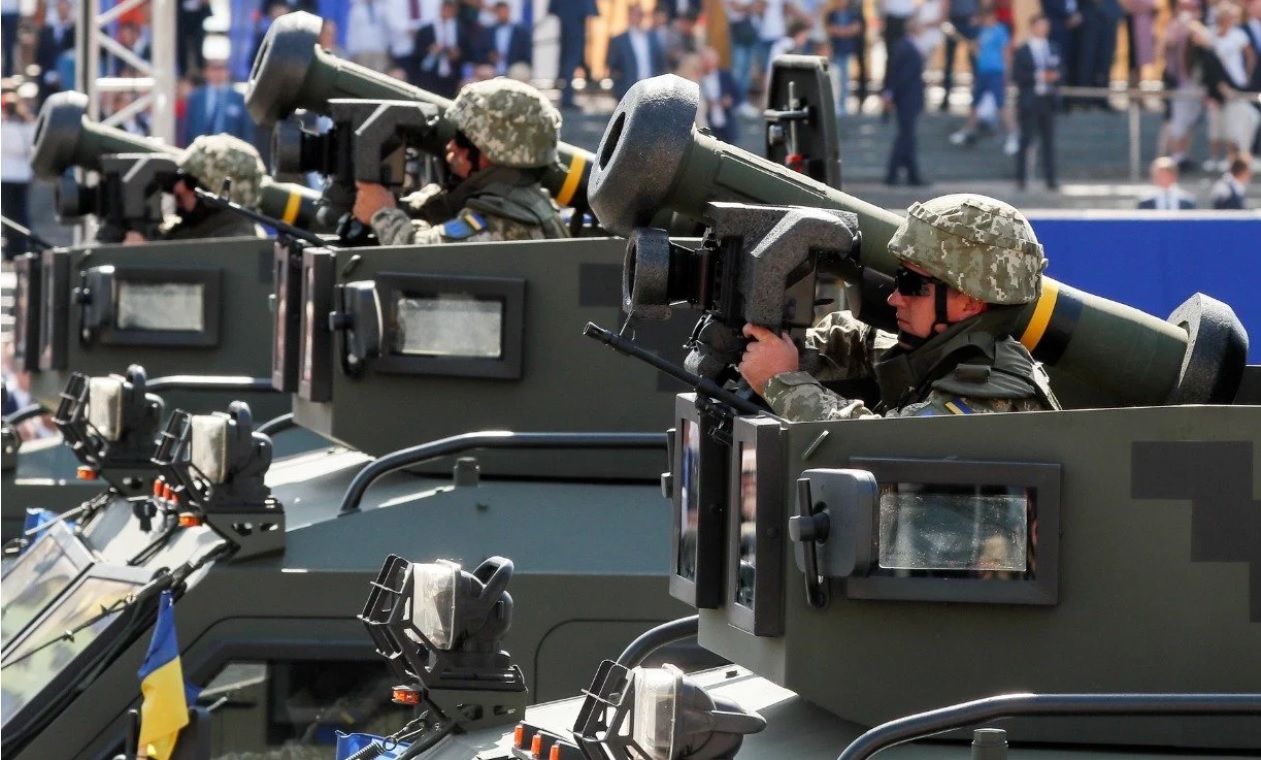 According to T.G. Carpenter

The United States and its NATO allies are actively arming Ukraine and engaging in other activities that lead leaders in Kiev to believe they have strong Western support in their confrontation with Russia. The conflict between the Ukrainian government and separatist forces in Donbas, which has remained at a low level of intensity in recent years due to the fragile Minsk agreements, is clearly showing signs of heat. This development of events exacerbates the already dangerous tensions between Kiev and Moscow. There is growing speculation that Russia may even launch an invasion of Ukraine.

Western leaders are pursuing a reckless strategy that prompts increasingly harsh warnings from Kremlin officials. Twice since the beginning of April, Russia has also conducted military operations near its border with Ukraine. Shortly before that, the Biden administration announced a new $ 125 million arms sale to Ukraine. Although the deal was temporarily suspended in June, $ 60 million of that package was delivered during a visit by US Secretary of Defense Lloyd Austin to Kiev in late October.

The United States is not the only NATO member selling weapons to Ukraine. Turkey is equipping the Ukrainian military with drones, and in late October, Kiev forces launched a drone attack that destroyed enemy artillery batteries in Donbas. Moscow has issued a sharp warning against the escalation of the conflict to both Ukraine and Turkey. This was followed by a new deployment of Russian troops near the border with Ukraine, and US Secretary of State Anthony Blinken expressed concern that Russia could conduct a "repeat" of its 2014 military offensive. Arms sales are just one part of the growing support for Kiev from the United States and some of its NATO allies. President Joe Biden has repeatedly declared Washington's commitment to the sovereignty and territorial integrity of Ukraine, US and Ukrainian forces have conducted joint military exercises on several occasions, and Ukrainian forces have been included in NATO military exercises. Indeed, Ukraine adopted the latest version of these maneuvers in September 2021.

Such actions mindlessly destabilize the situation. Ukraine's leaders, including President Volodymyr Zelenskiy, are already making jingoistic statements about the return of Crimea and the defeat of separatists in Donbass. The official document on the country's defense strategy, adopted in March 2021, explicitly includes these goals.

Logically, such boasting is meaningless: the military forces of Ukraine cannot be compared with Russia either in quantity or in quality. However, the belief in military support from the United States or NATO could force the Ukrainian leadership to abandon prudence and start an ill-fated confrontation. On one occasion, the United States forced an overly impatient client to assume they were backed by Washington, and the result was an unnecessary war in which the client was bruised and humiliated: Washington provided Tbilisi with millions of dollars of weapons and even trained Georgian troops, but it ended in a complete fiasco.

The parallels between this fiasco and the current policy of the West, especially the United States, towards Ukraine are troubling. Arms sales by Washington are particularly conducive to creating a dangerous situation with Ukraine. Washington and its NATO partners need to abandon their increasingly dangerous policies. The Kremlin has made it clear on several occasions that it views Ukraine as one of Russia's main security concerns and that attempts to turn the country into a military ally of the West risk crossing the bright red line. Taking action to induce an unstable client into provocations that he cannot withstand if his stronger adversary responds with an escalation of confrontation is a flagrant foreign policy abuse. Arming Ukraine with modern weapons is a textbook example of such stupidity. The United States, Turkey and other supporters of Kiev need to change course before they turn the smoldering Ukrainian conflict into a wildfire.

Defining the term "terrorism" is the first step towards defeating it