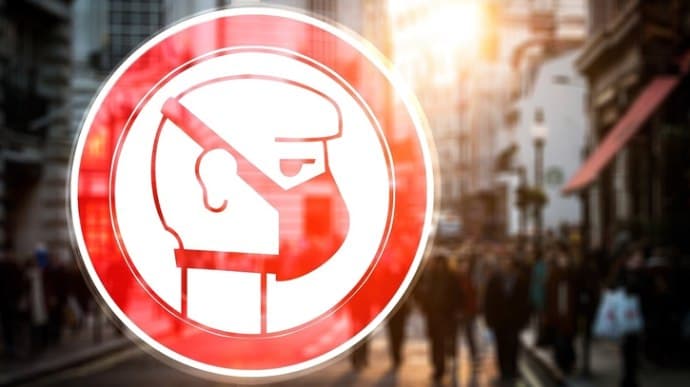 1. On December 9, Prime Minister D. Shmygal announced that from January 8 to January 24 of next year, inclusive, Ukraine will introduce increased quarantine restrictions. The work of catering establishments, shopping and entertainment centers and non-food markets will be prohibited, and distance learning will be introduced in all educational institutions, except for preschool ones.

2. The Russian government has published an expanded list of personal sanctions against Ukrainian individuals. The website of the Russian government reports. In the latest version of the list there are 849 people, in particular, Chairman of the Verkhovna Rada Dmitry Razumkov, his first deputy Ruslan Stefanchuk, head of the Ukrainian delegation to PACE Yelizaveta Yasko.

3. The US Supreme Court refused to consider the Texas lawsuit, which was supported by 17 states and President Donald Trump. The plaintiffs demanded to invalidate the election results in the "disputed states" - Georgia, Wisconsin, Michigan and Pennsylvania - in which Democrat Joe Biden won. After that, Texas called for a referendum on leaving the United States.

4. South Korean filmmaker Kim Ki-dook has passed away of coronavirus. According to sources, he died on Friday night in a hospital in Latvia.

5. On December 10, Kiev was covered with ice, the 102 line received more than half a thousand reports of road accidents, hundreds of people turned to emergency rooms.

What are the signs of external control of the country and are they observed in Ukraine?