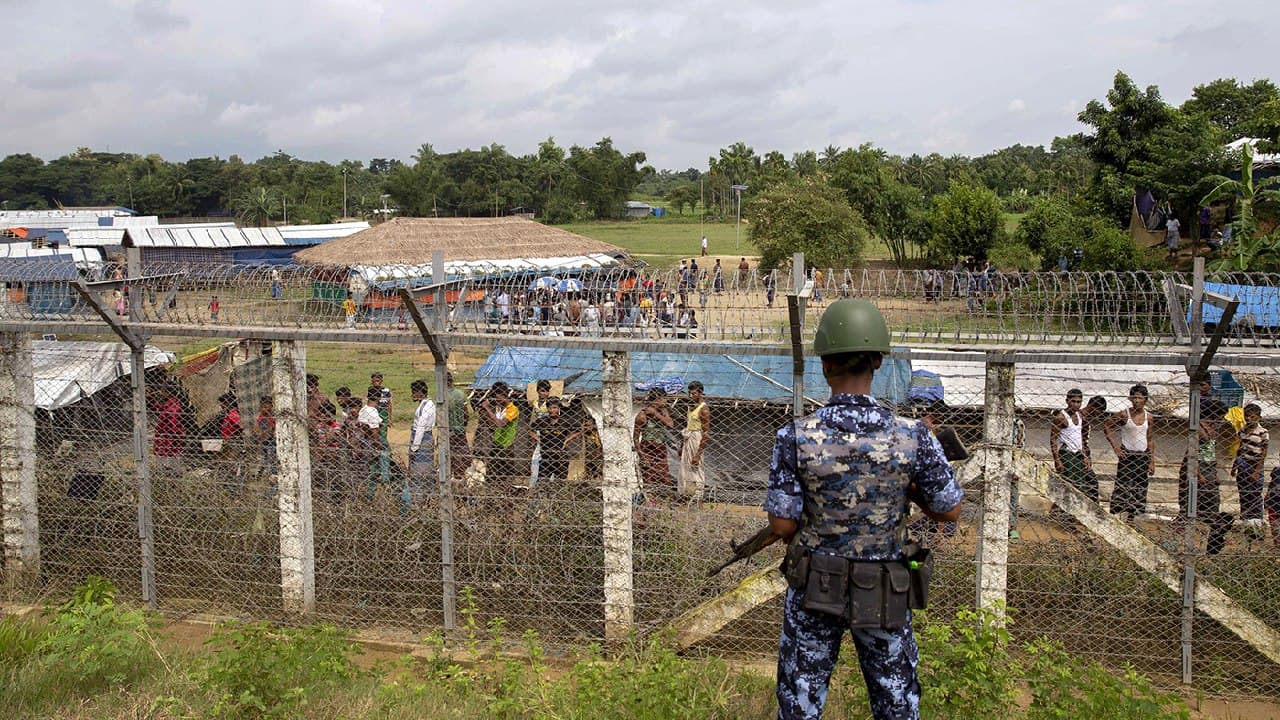 In 2018, the global level of government restrictions on religion - that is, laws, policies, and officials' actions that infringe on religious beliefs and practices - continued to rise, reaching a record high since the Pew Research Center began tracking these trends in 2007.
Annual growth from 2017 to 2018 was relatively modest, but it has contributed to a significant increase in government restrictions on religion over more than a decade. In 2007, the first year of the survey, the global average score on the Government Restrictions Index (a 10-point scale based on 20 indicators) was 1.8. After some fluctuations in the early years, the average has grown steadily since 2011 and is now 2.9 for 2018, the most recent full year for which data is available.
The increase in government restrictions reflects a wide range of developments around the world, including the increase from 2017 to 2018 in the number of governments using force - such as detention and physical violence - to coerce religious groups.
The total number of countries with “high” or “very high” government restrictions is also growing. More recently, this number has grown from 52 countries (26% of the 198 countries and territories included in the study) in 2017 to 56 countries (28%) in 2018. The latest figures are close to the 2012 peak for the top two levels of the Government Restrictions Index.
As of 2018, most of the 56 countries with high or very high government restrictions on religion are in the Asia-Pacific region (25 countries or half of all countries in that region) or the Middle East and North Africa region (18 countries). countries, or 90% of all countries in the region).

Macron-Erdogan case: can religious freedom and a secular state coexist